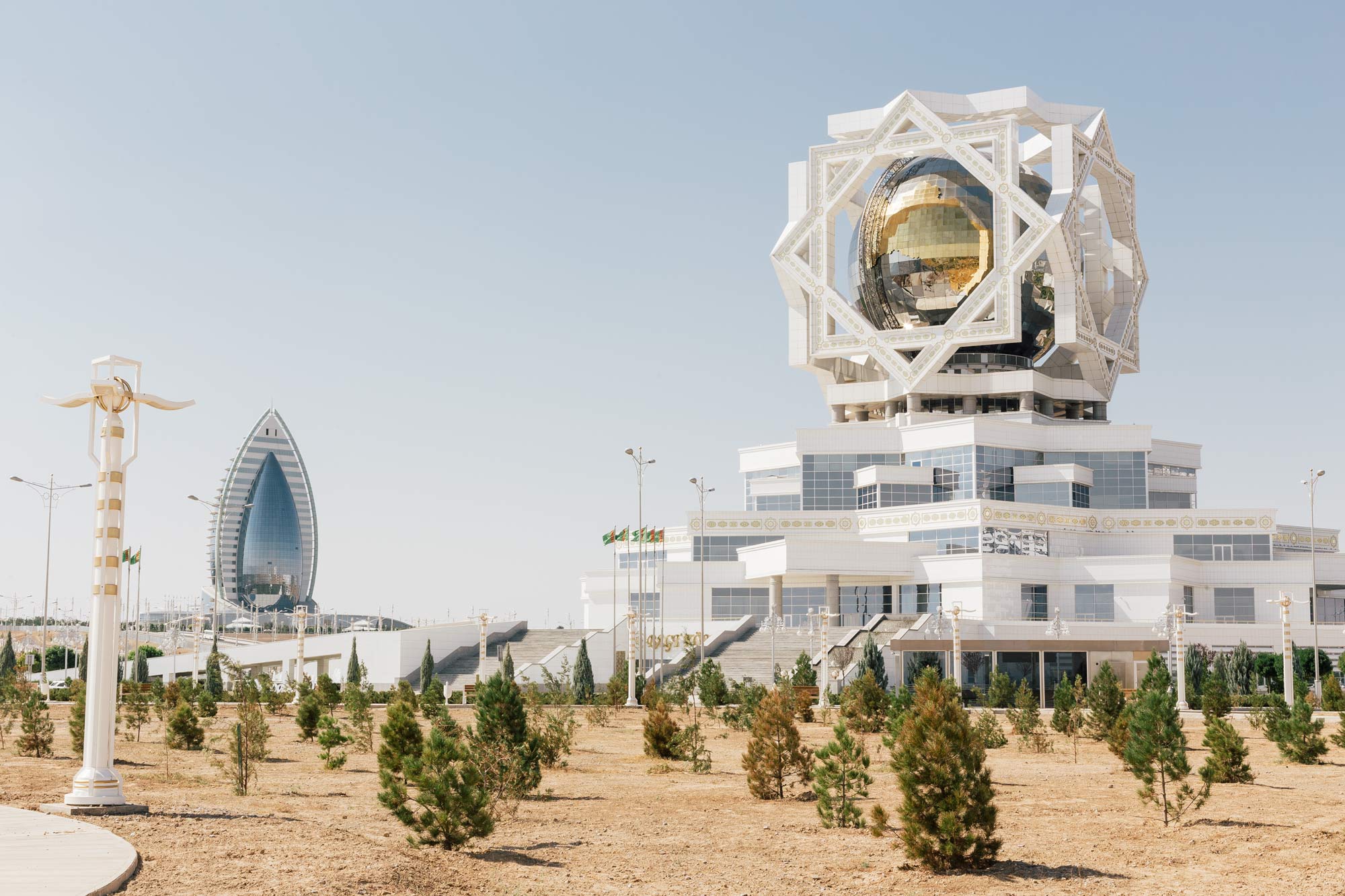 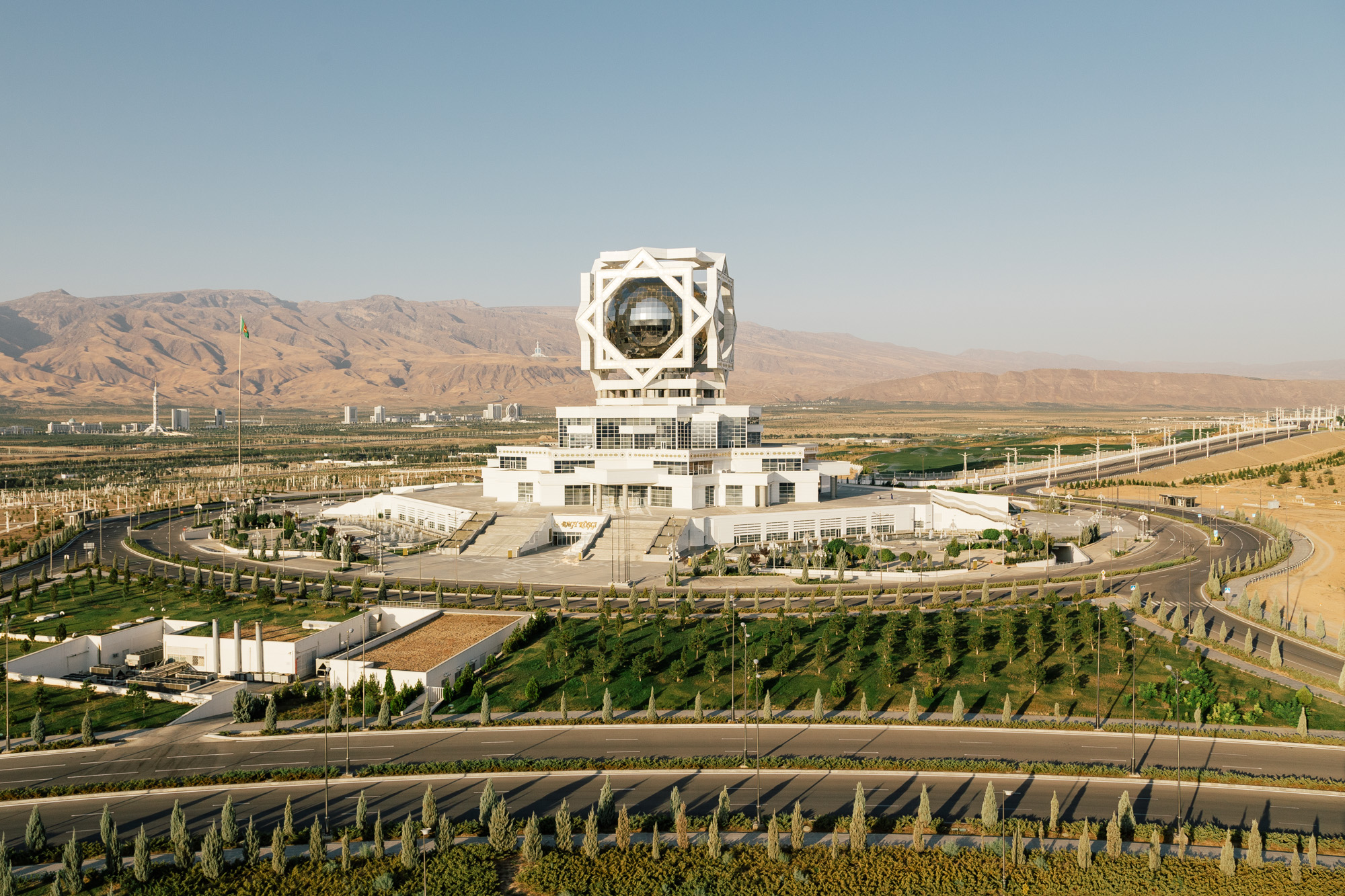 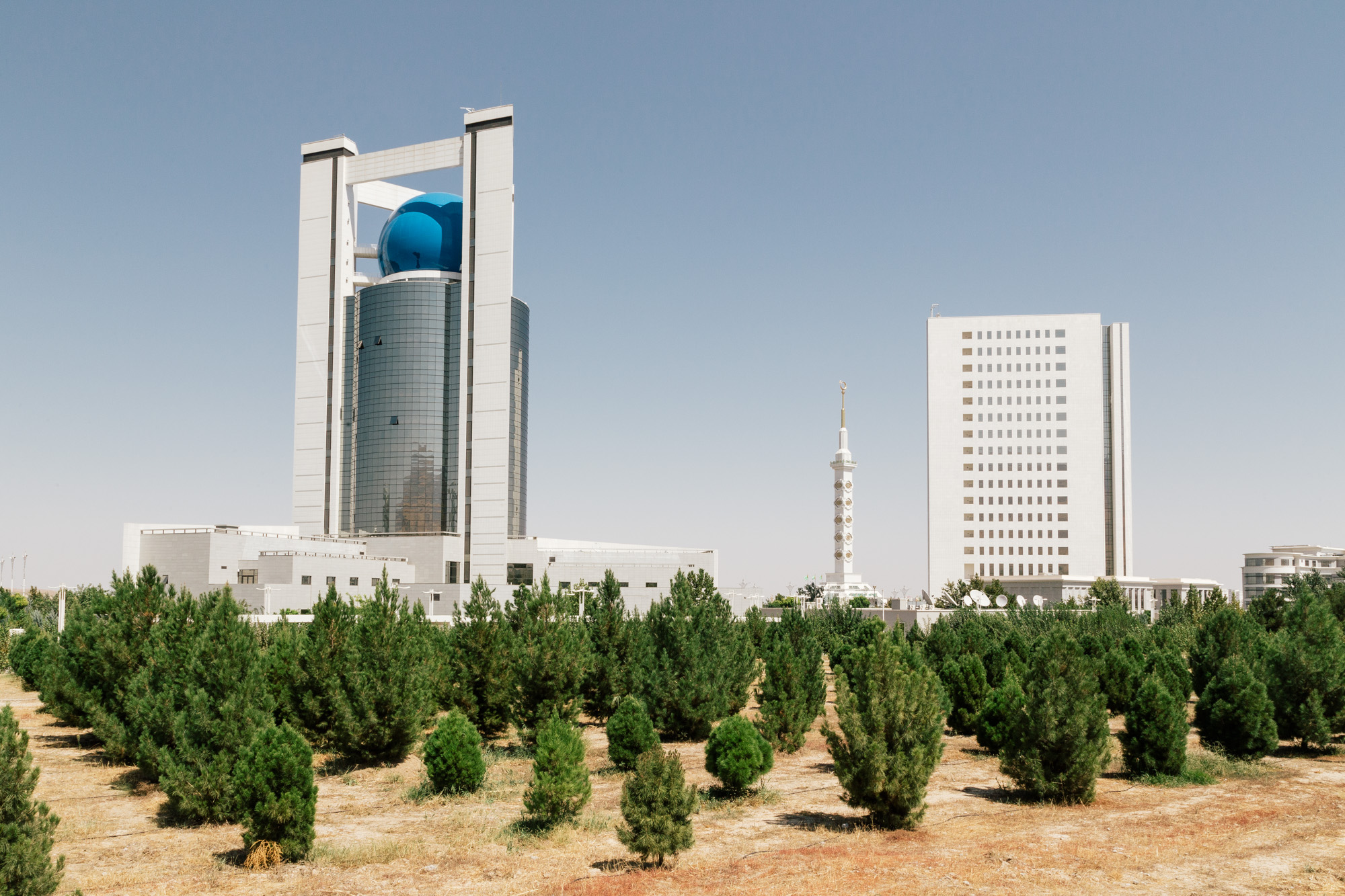 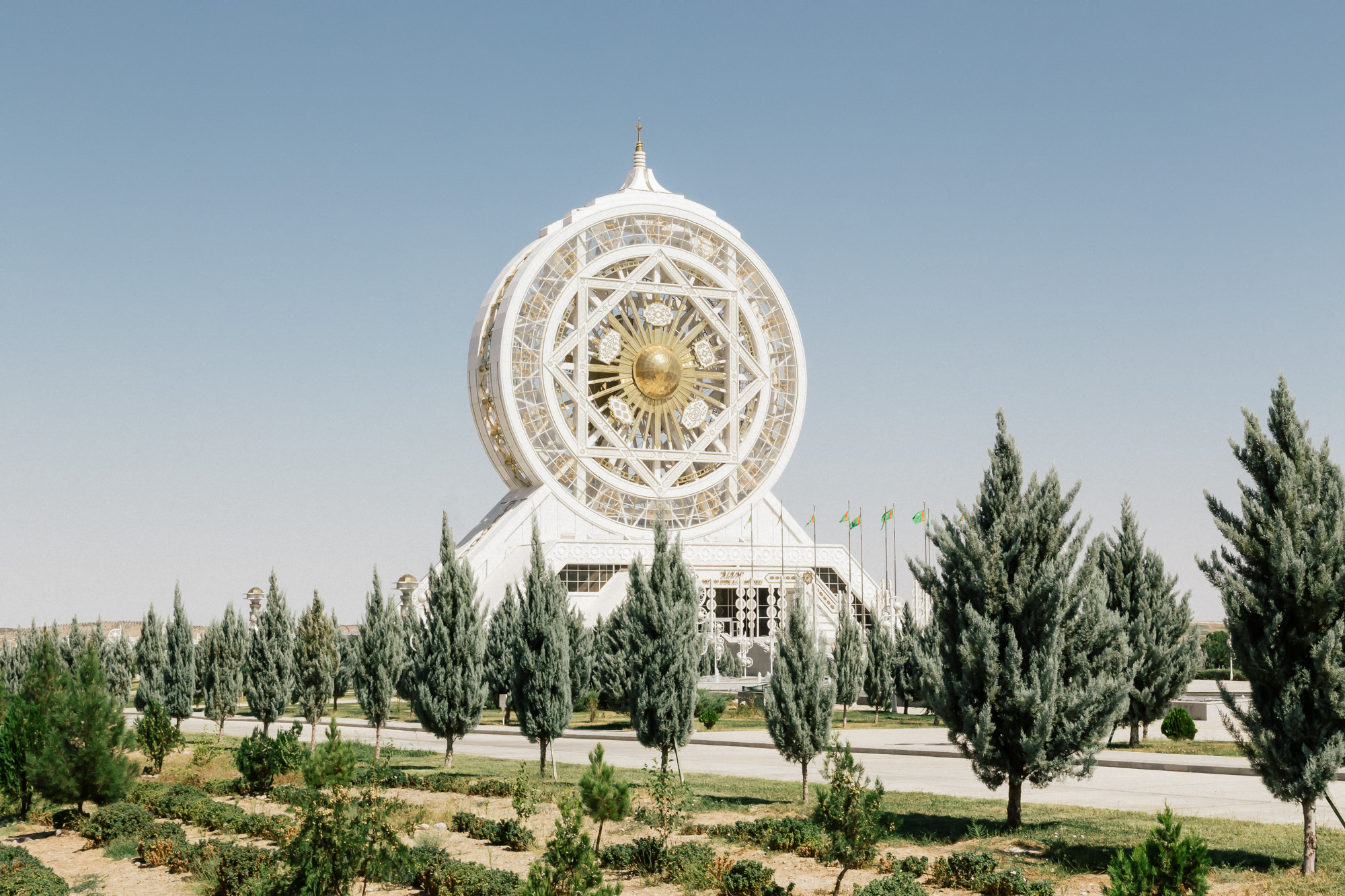 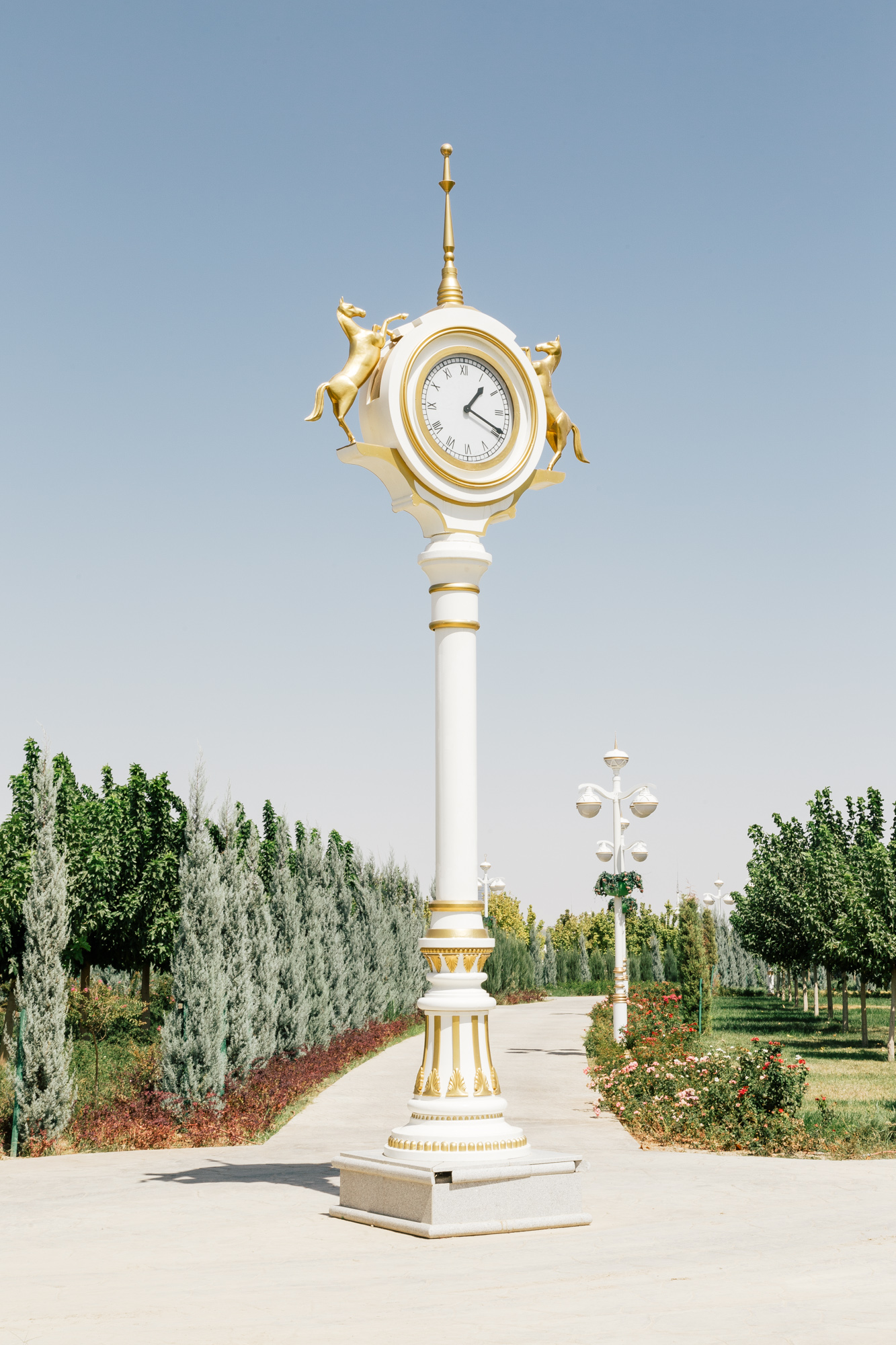 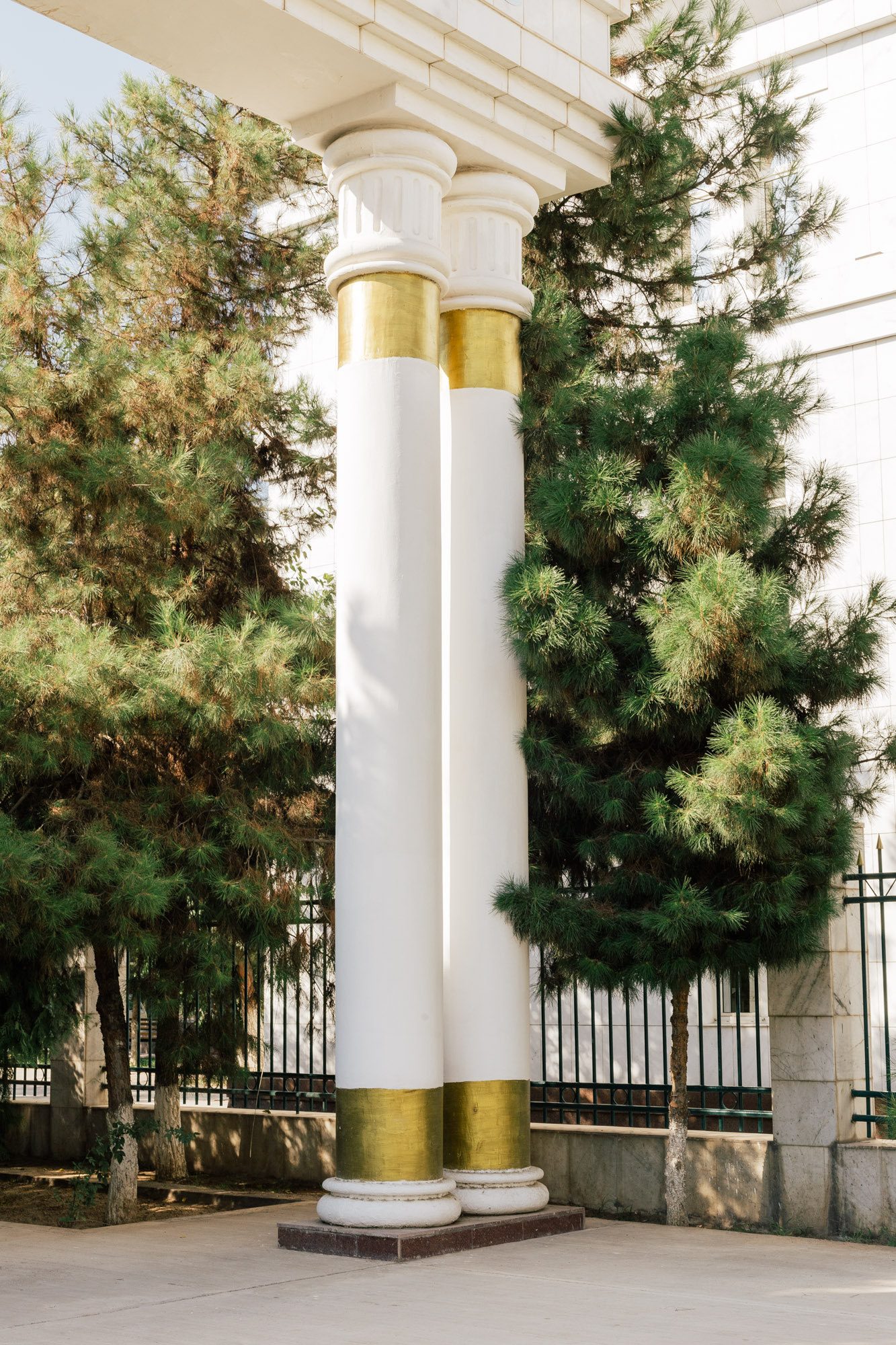 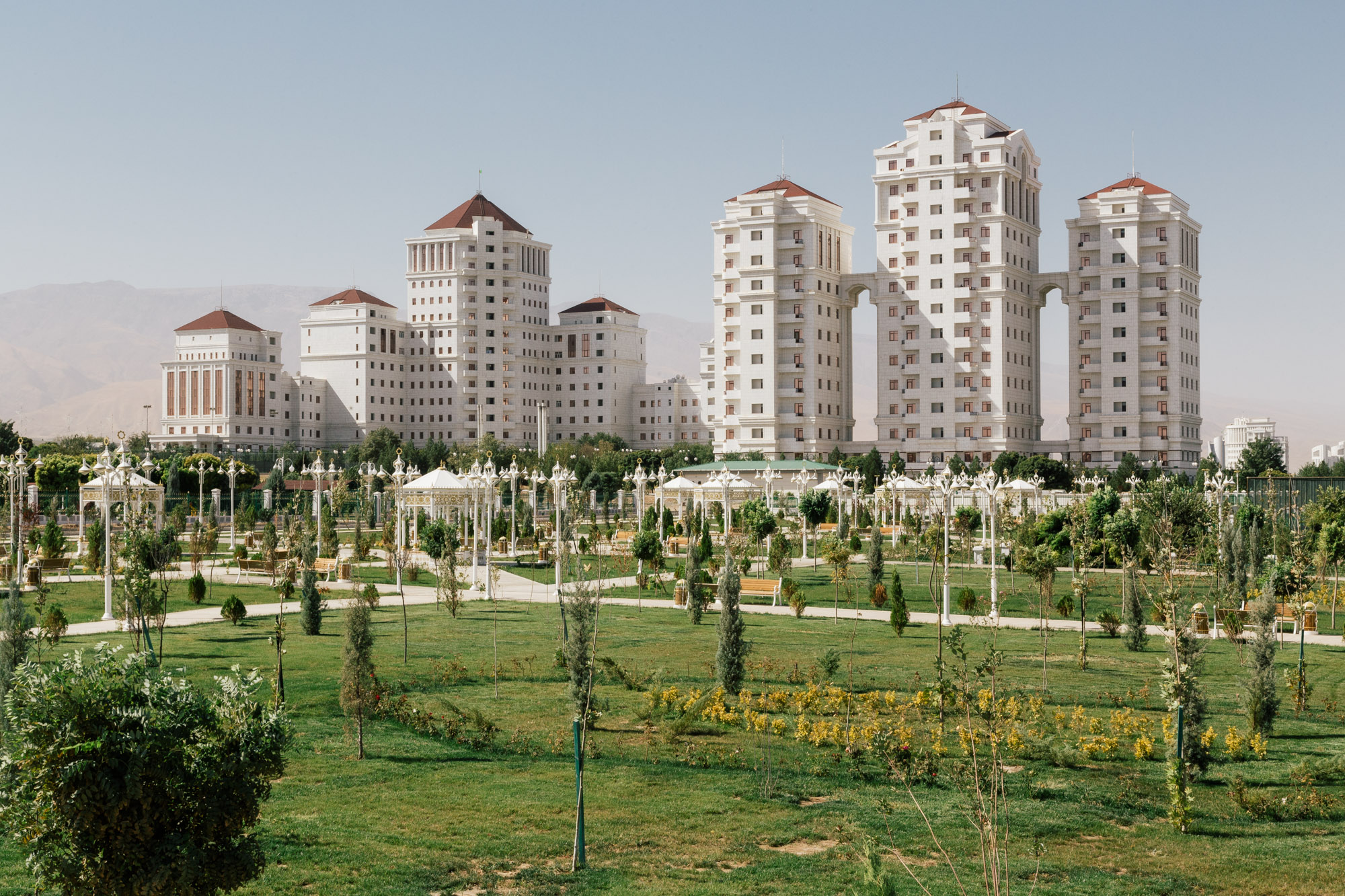 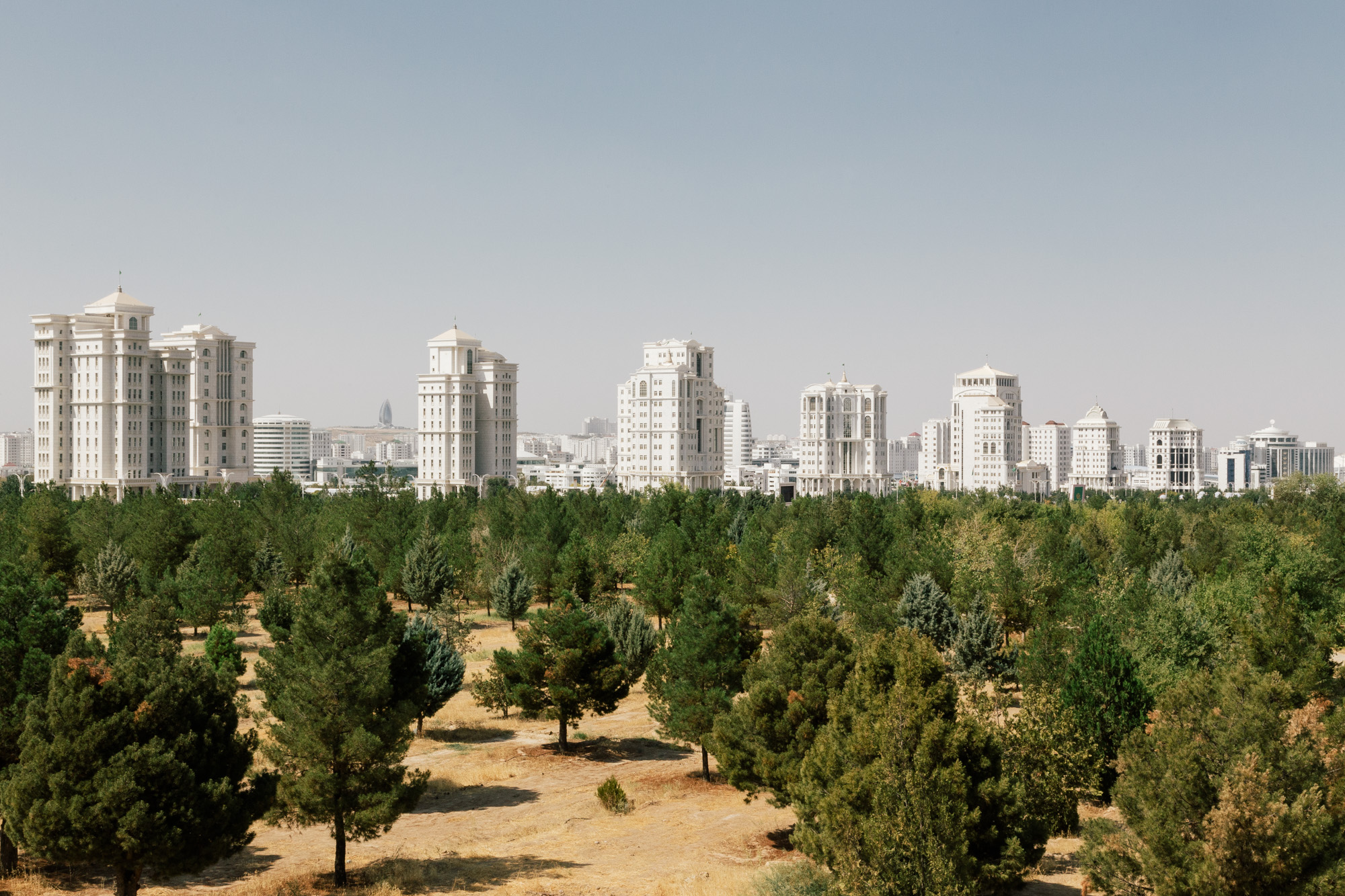 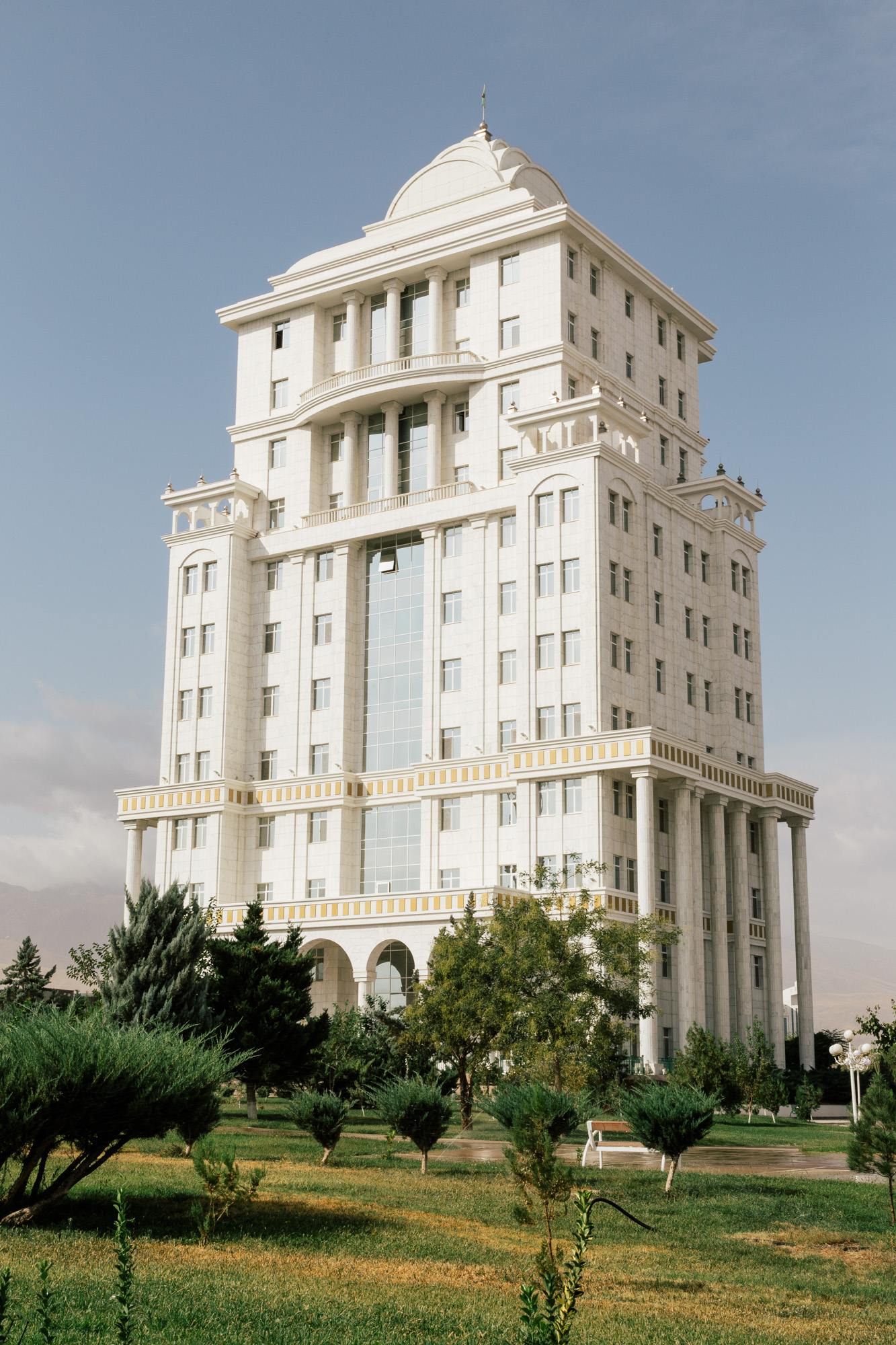 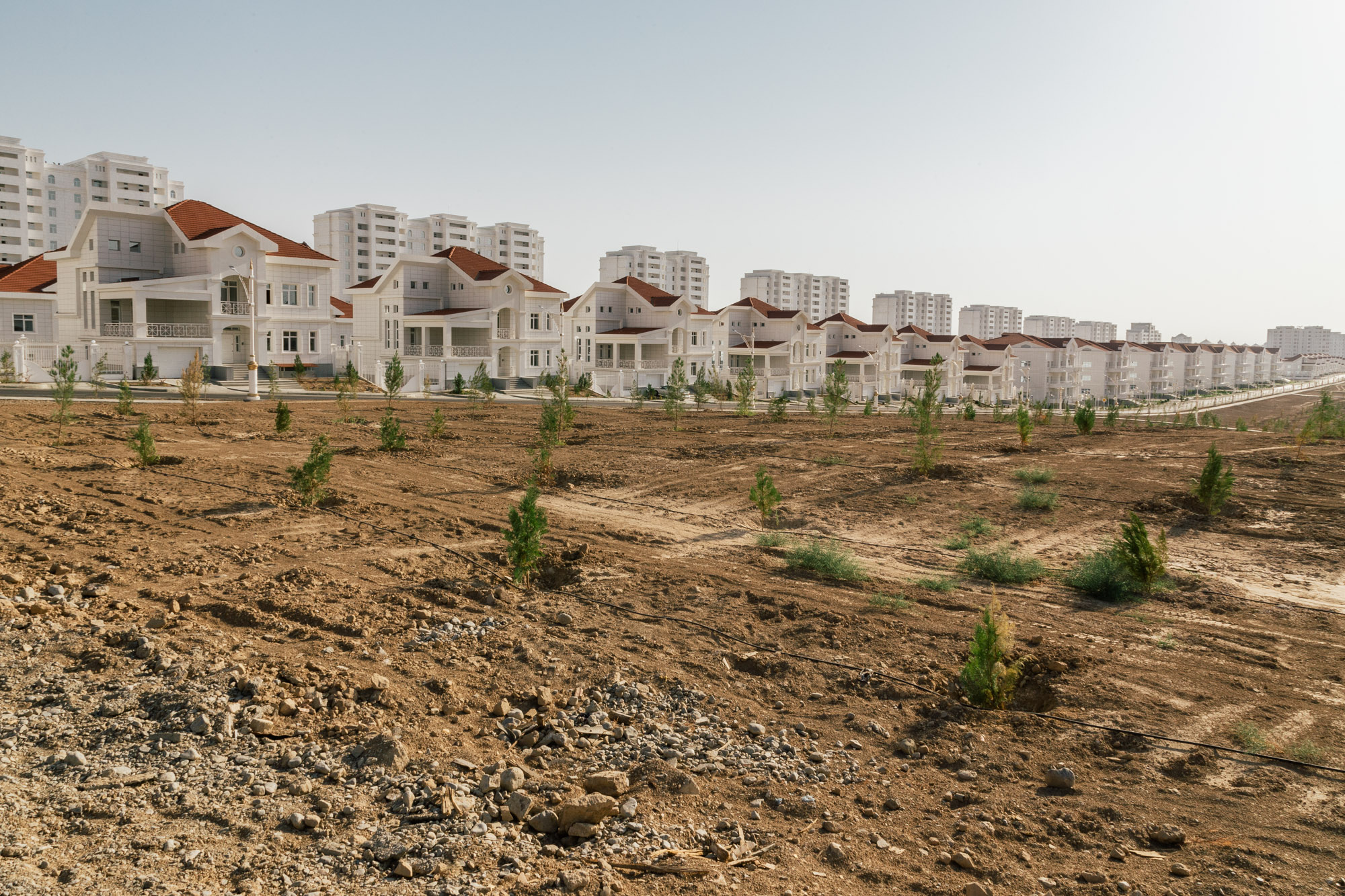 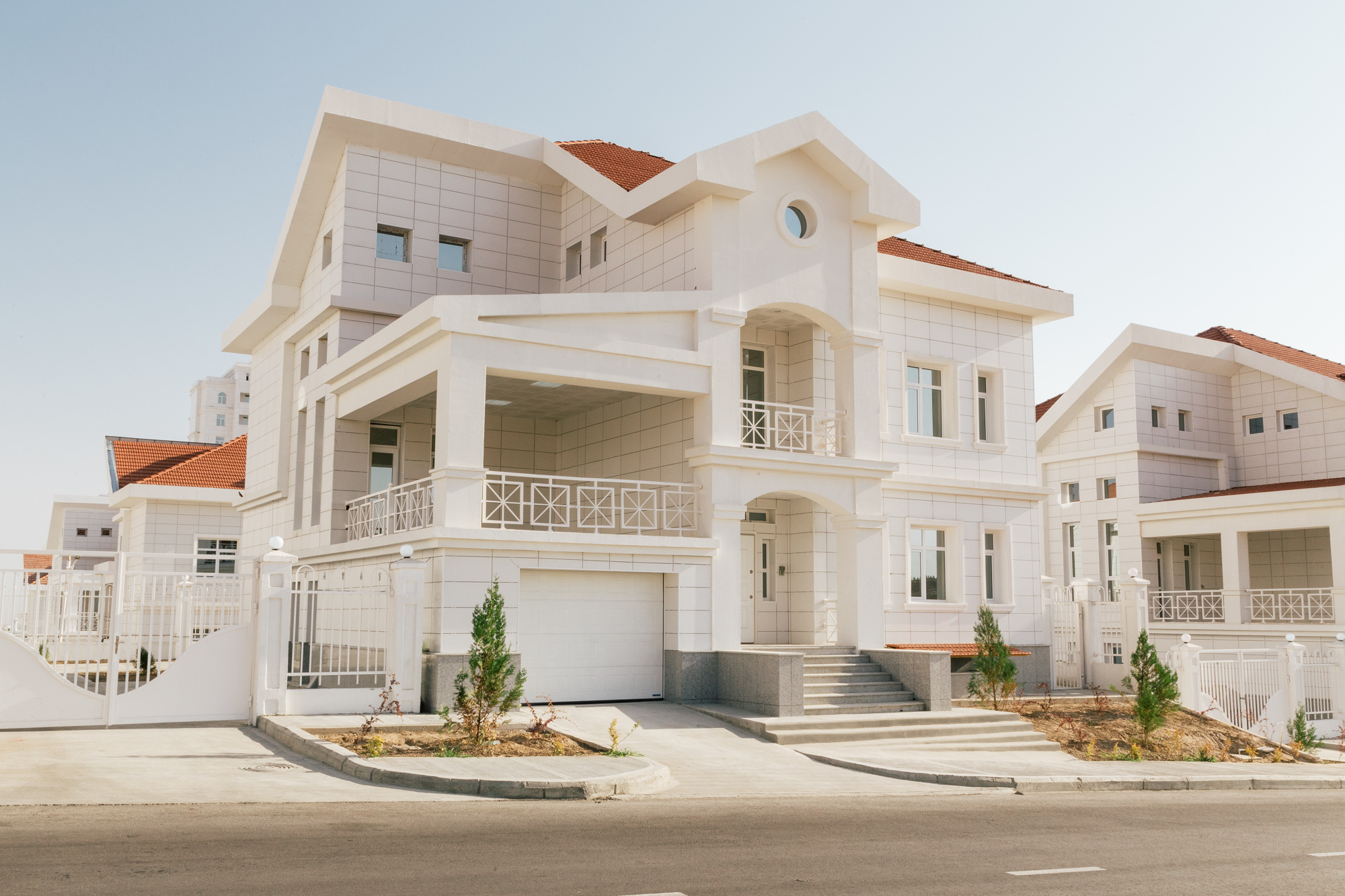 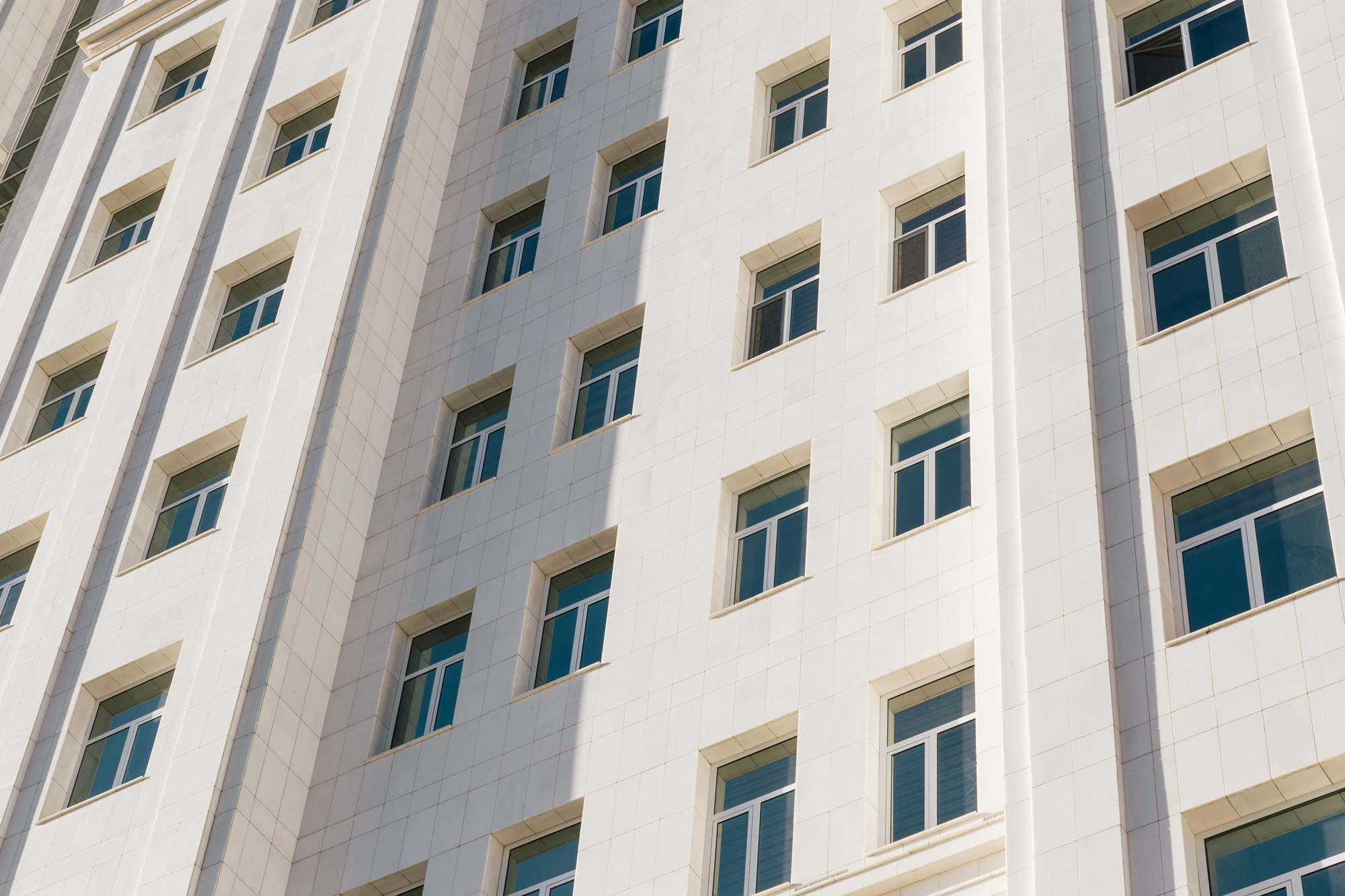 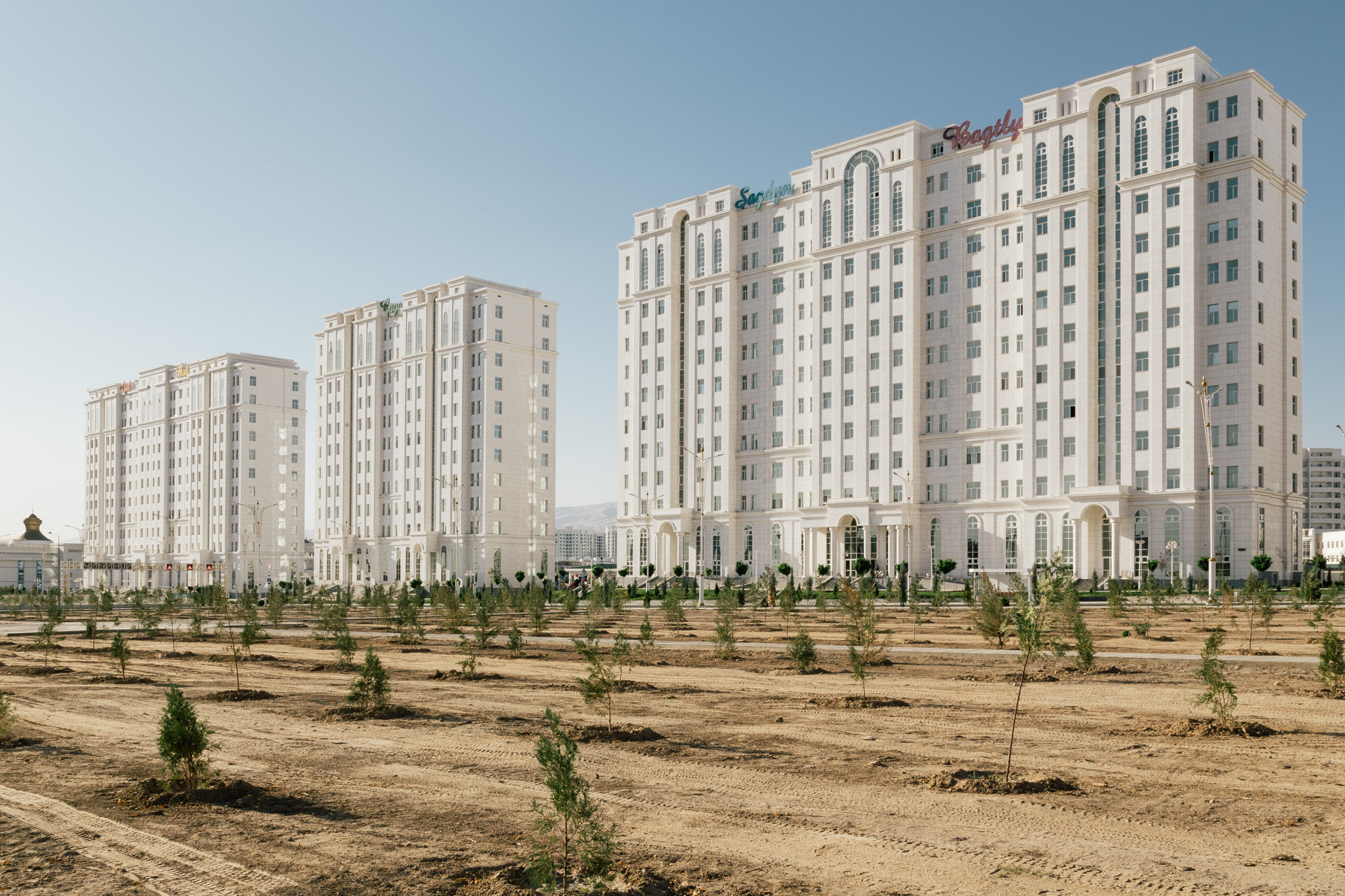 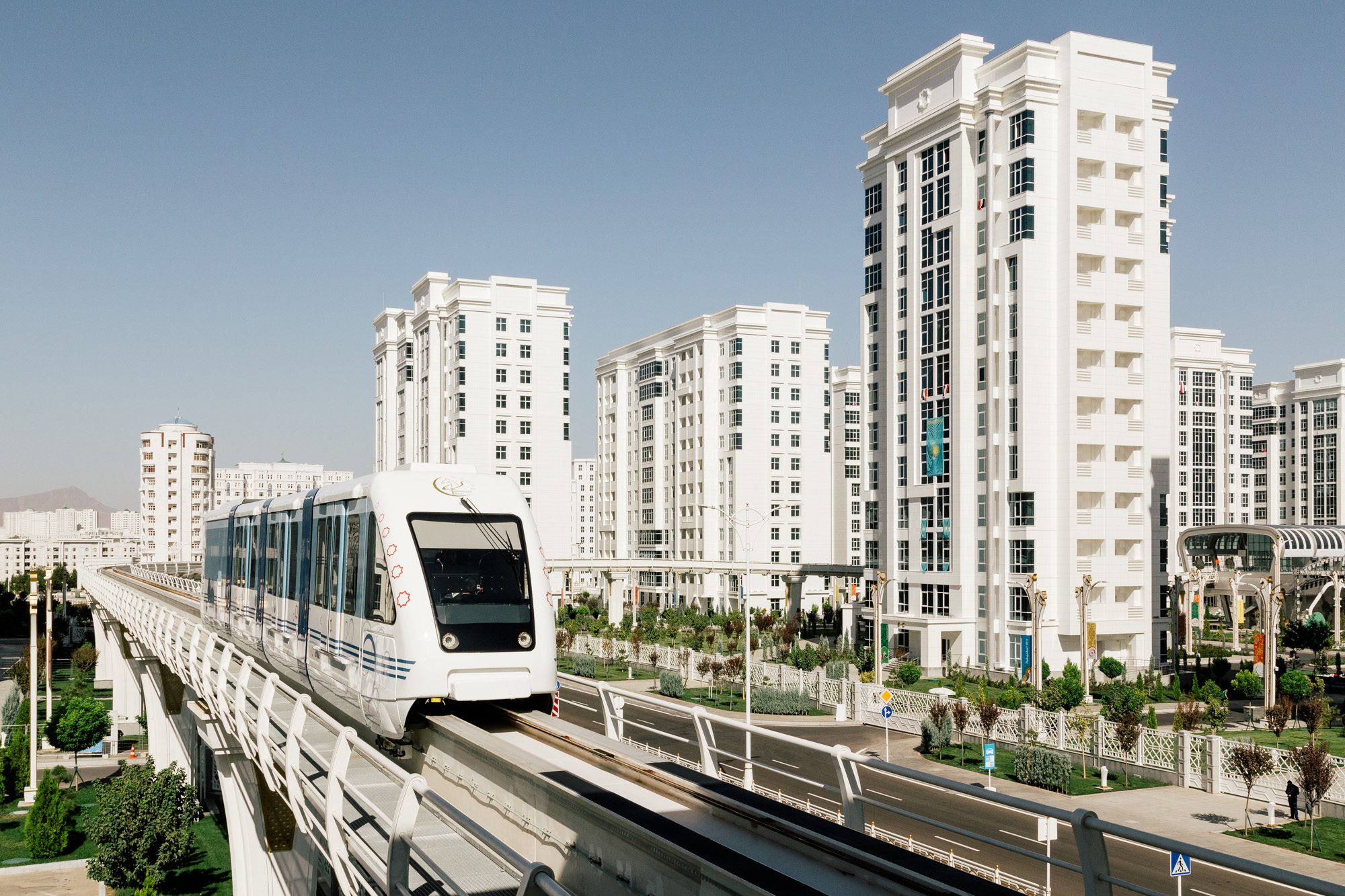 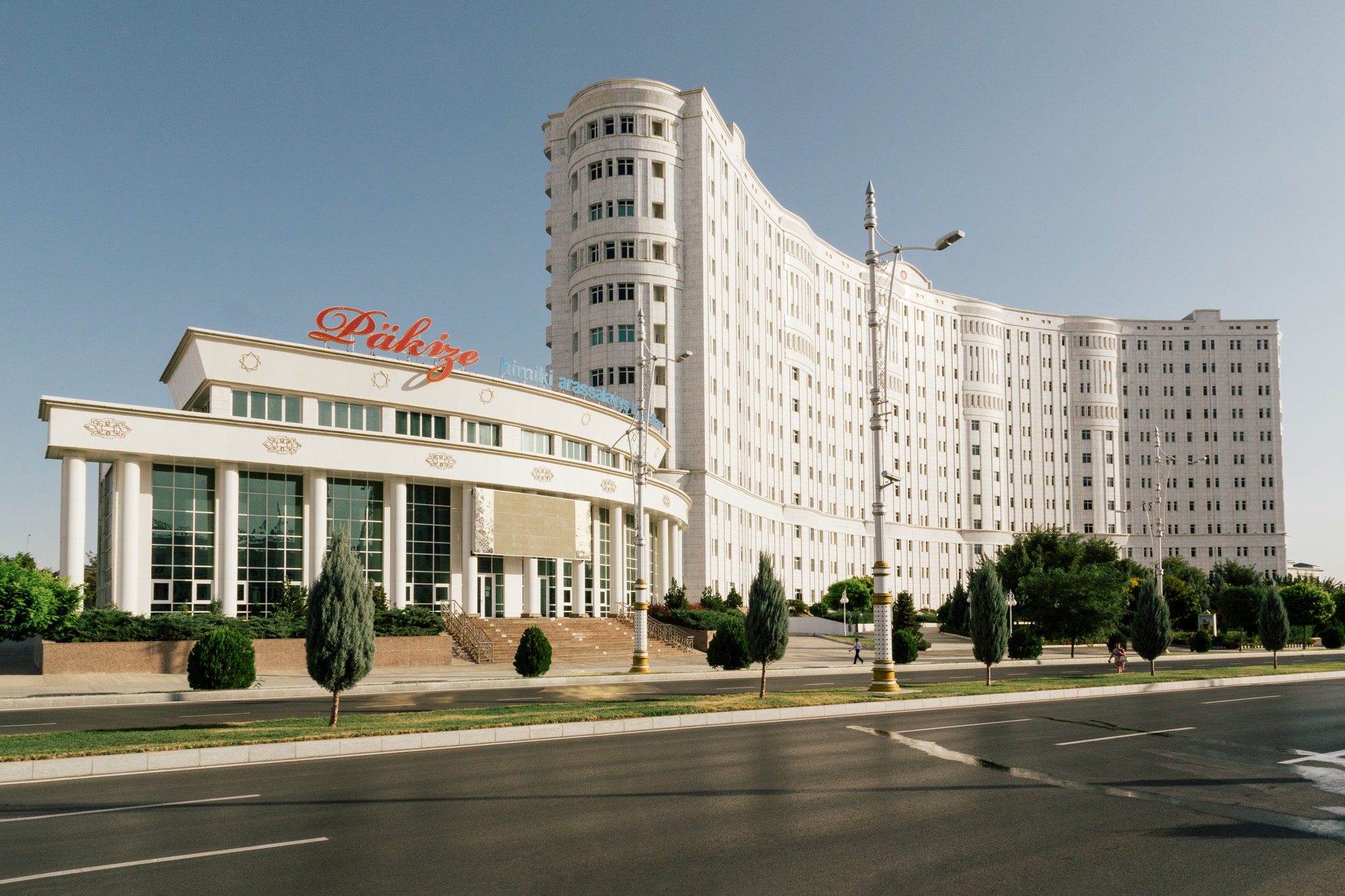 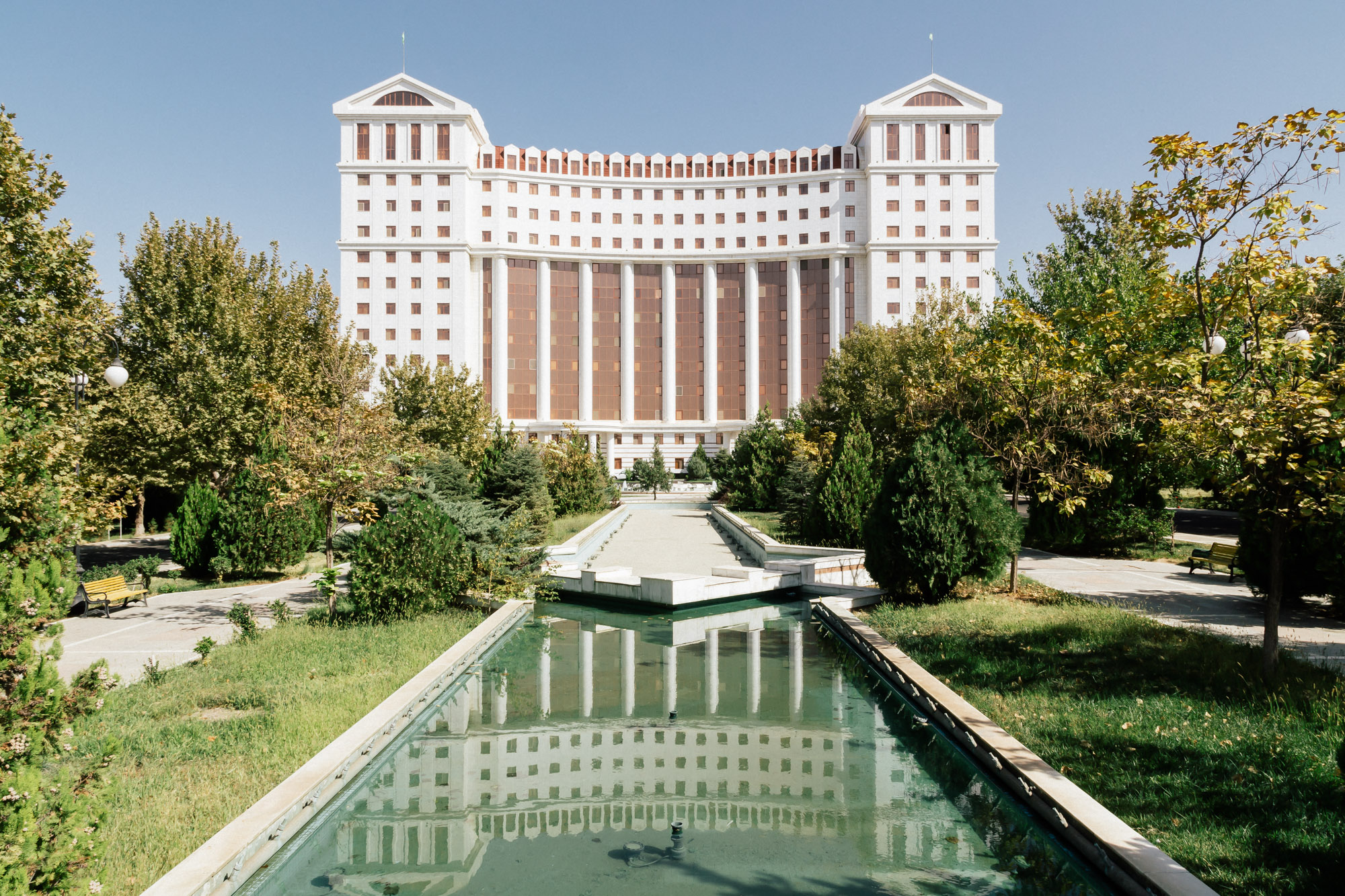 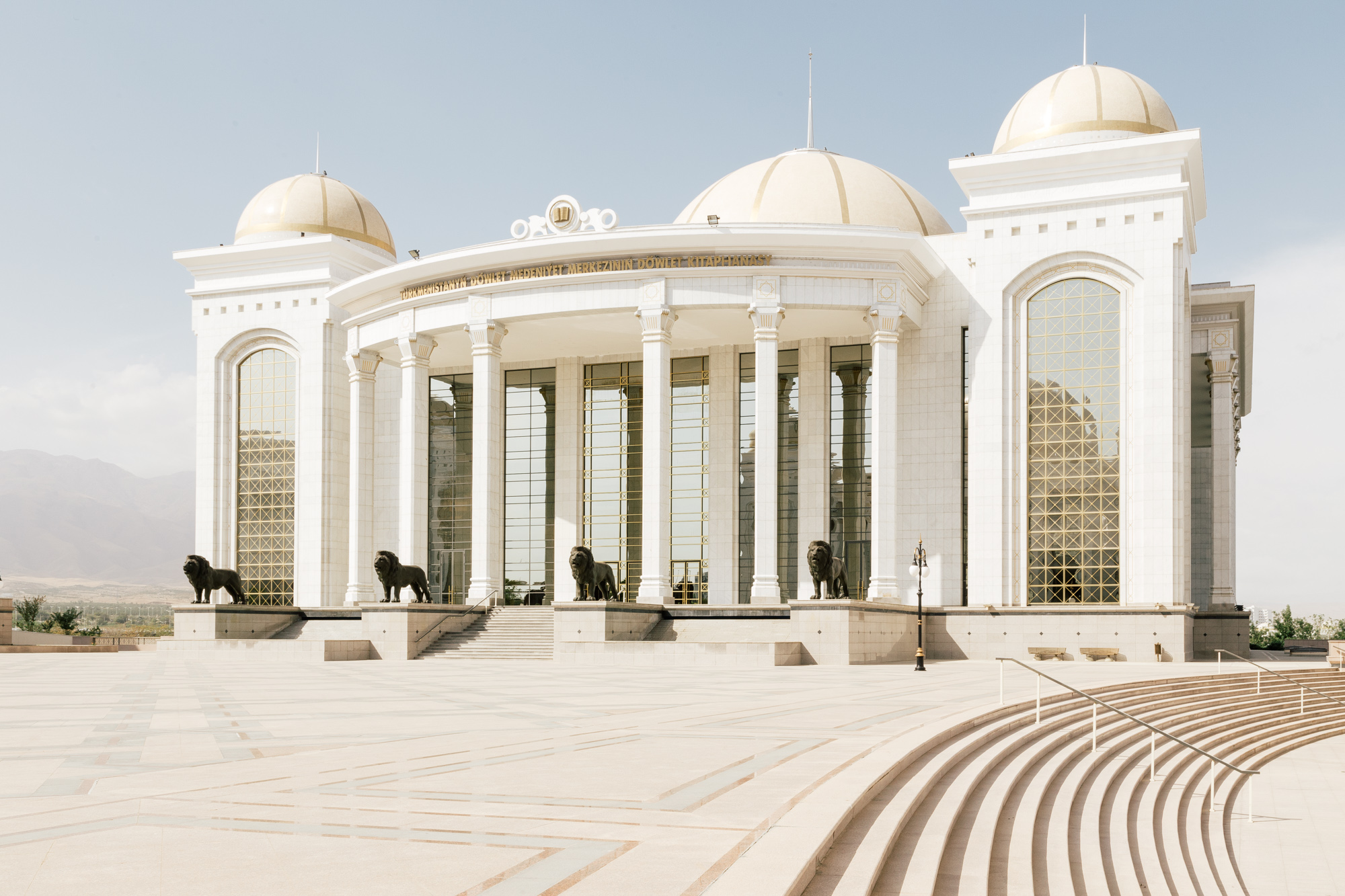 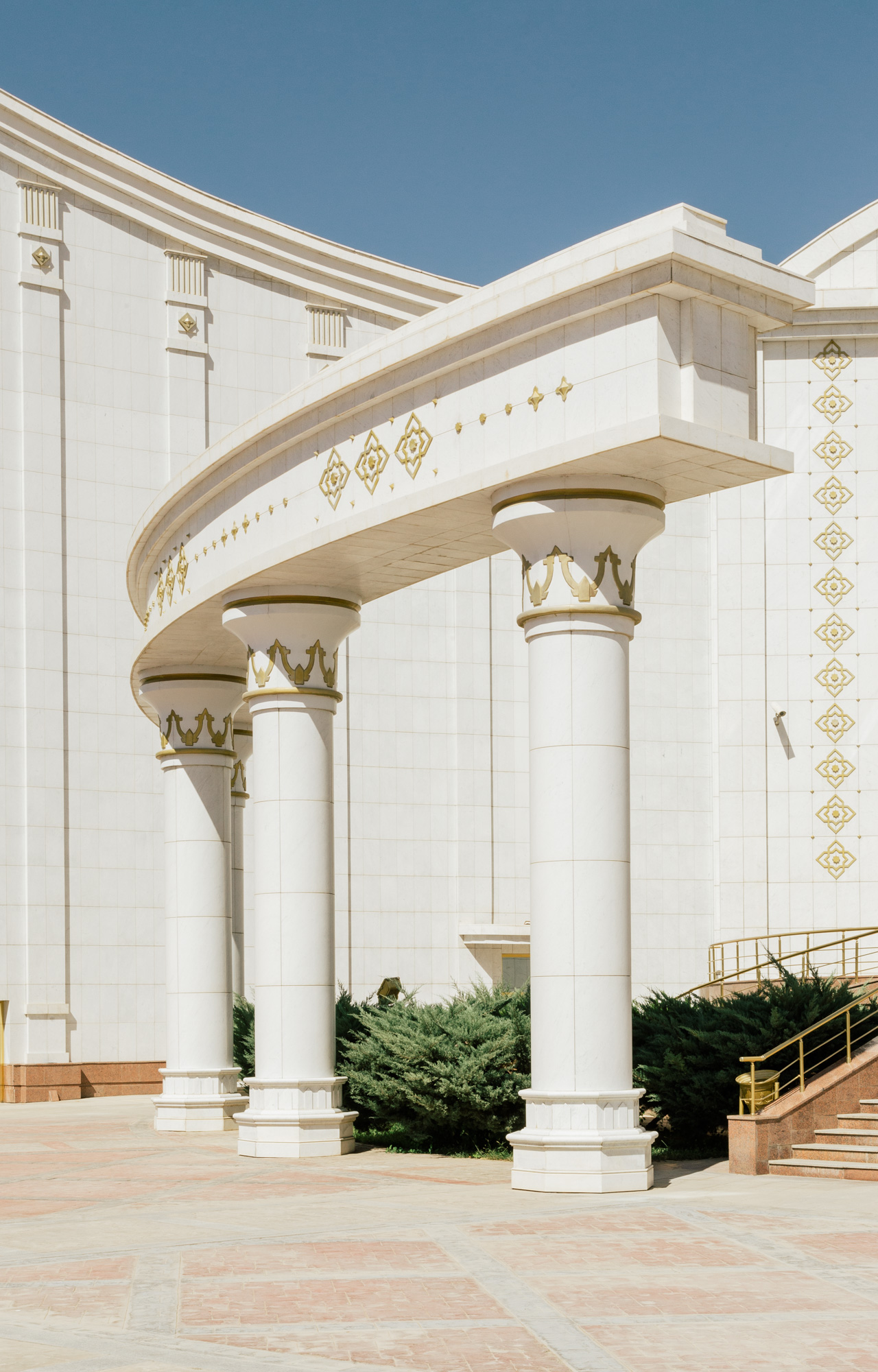 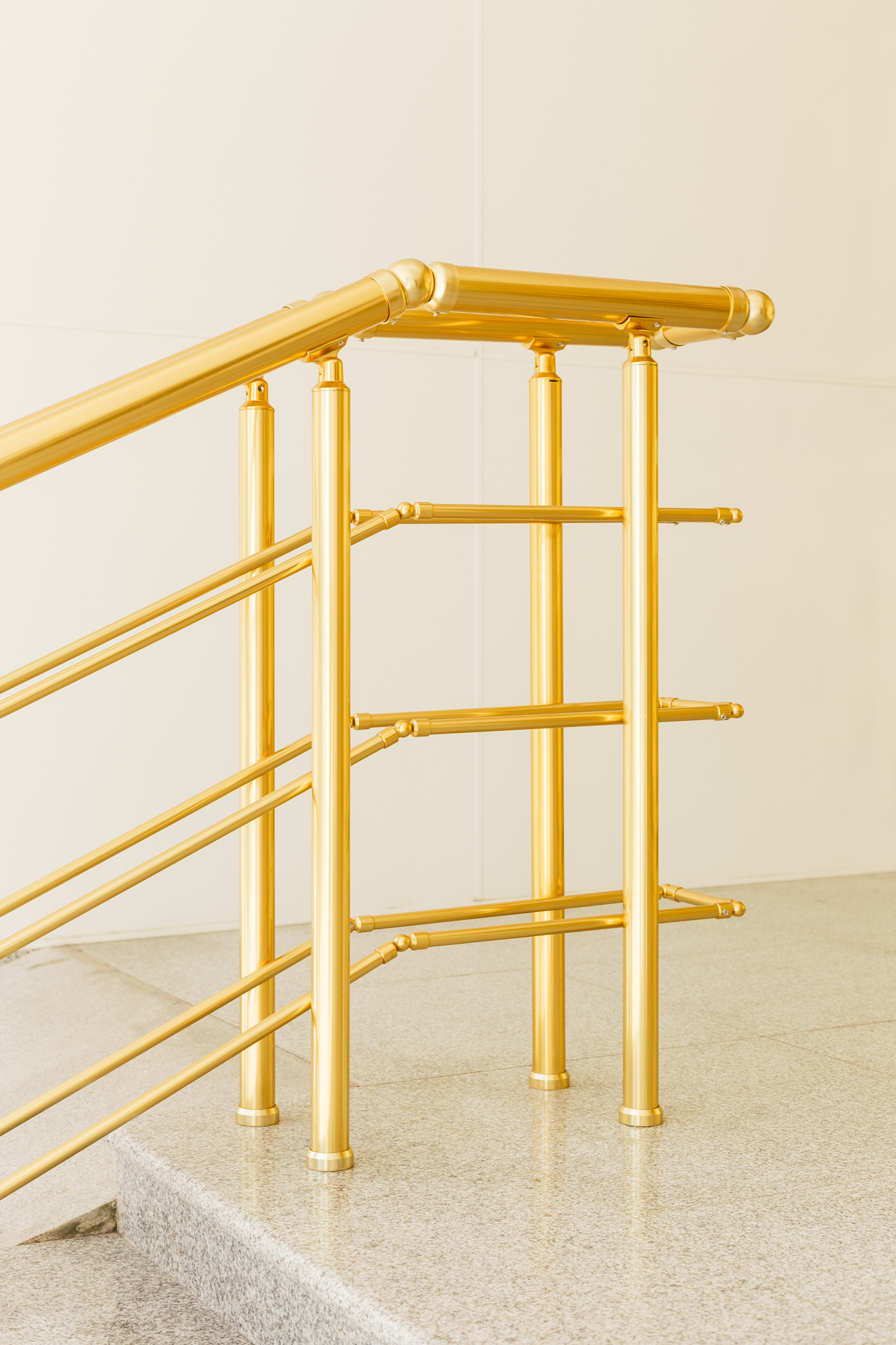 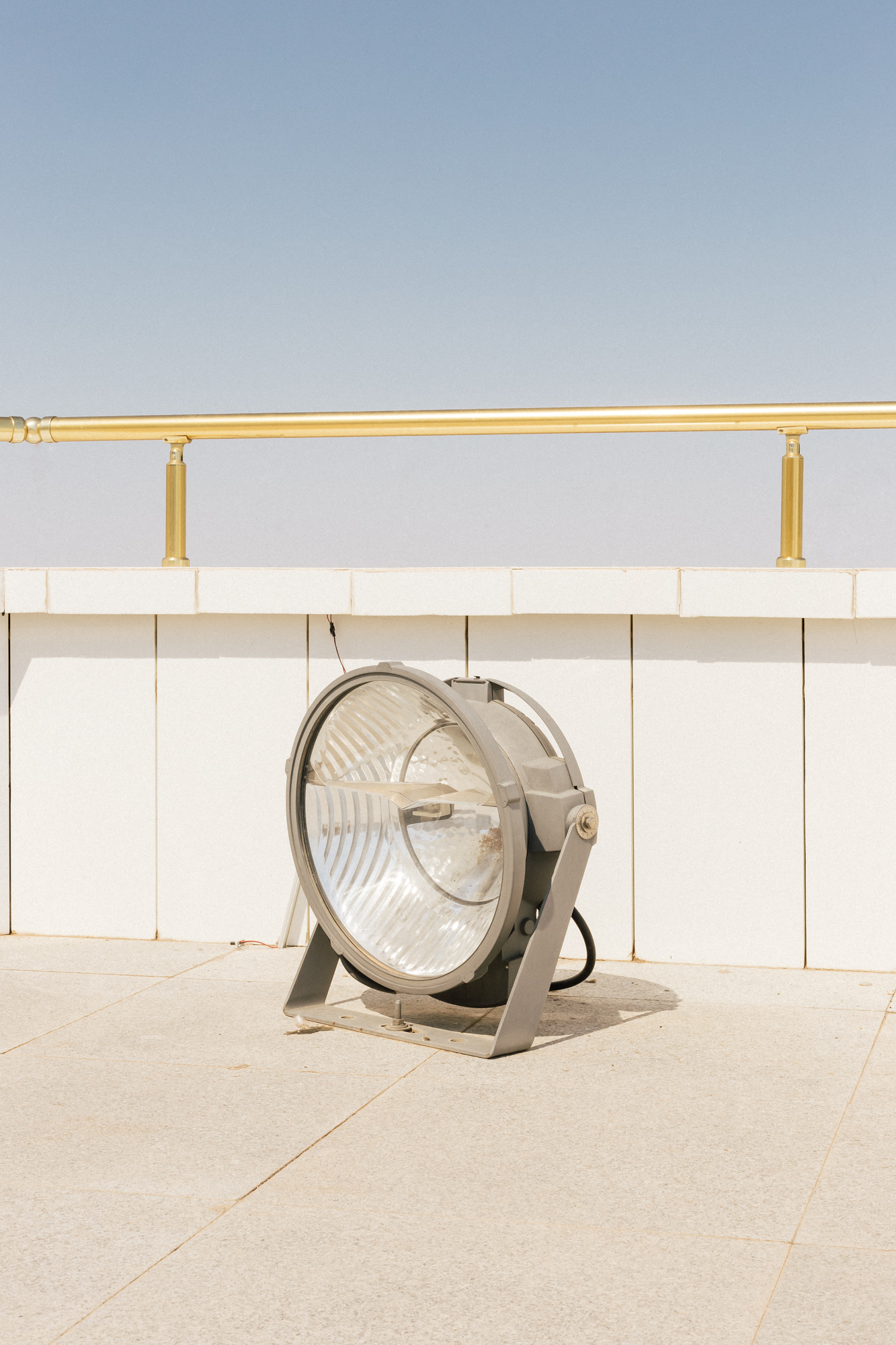 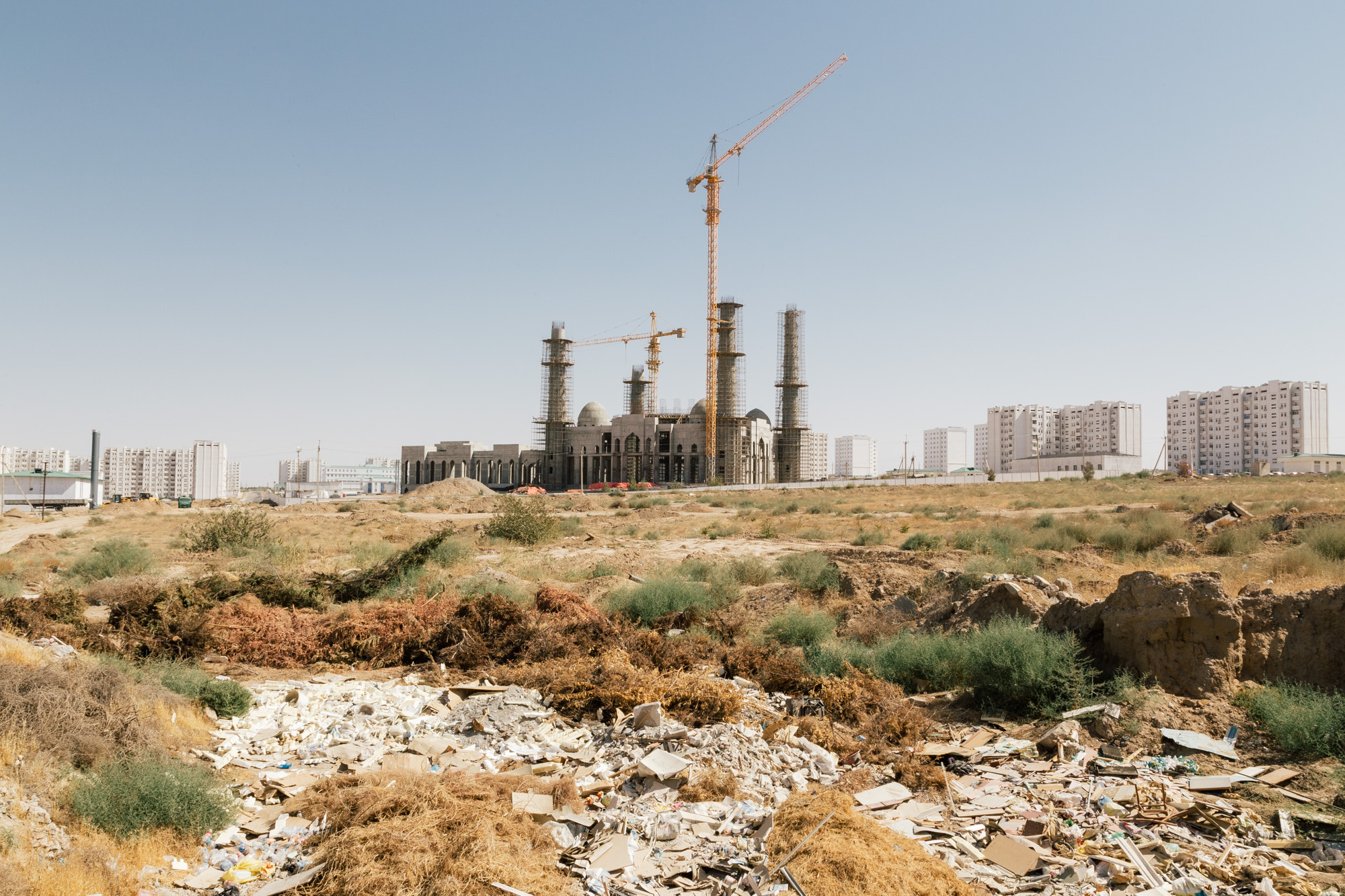 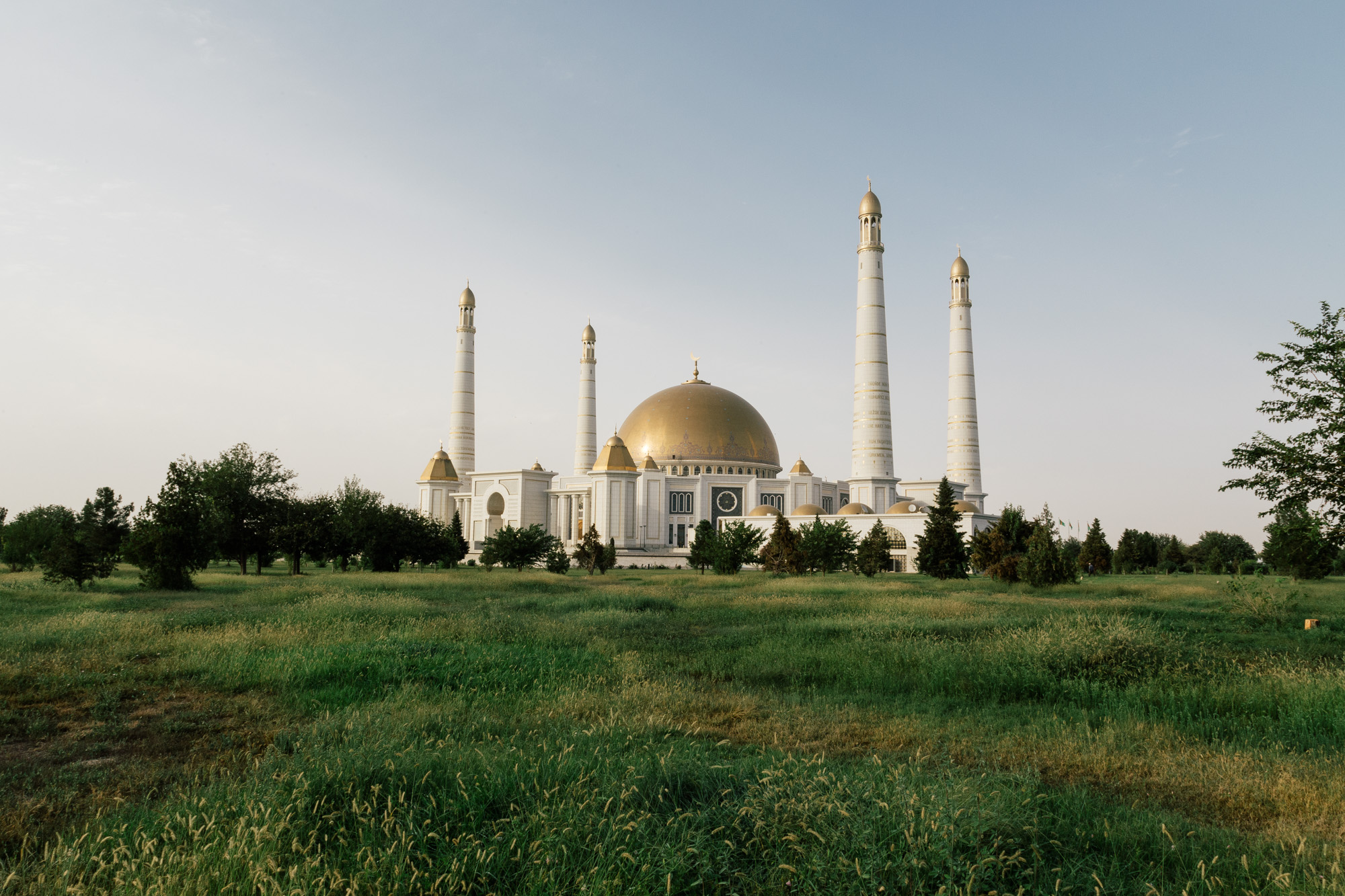 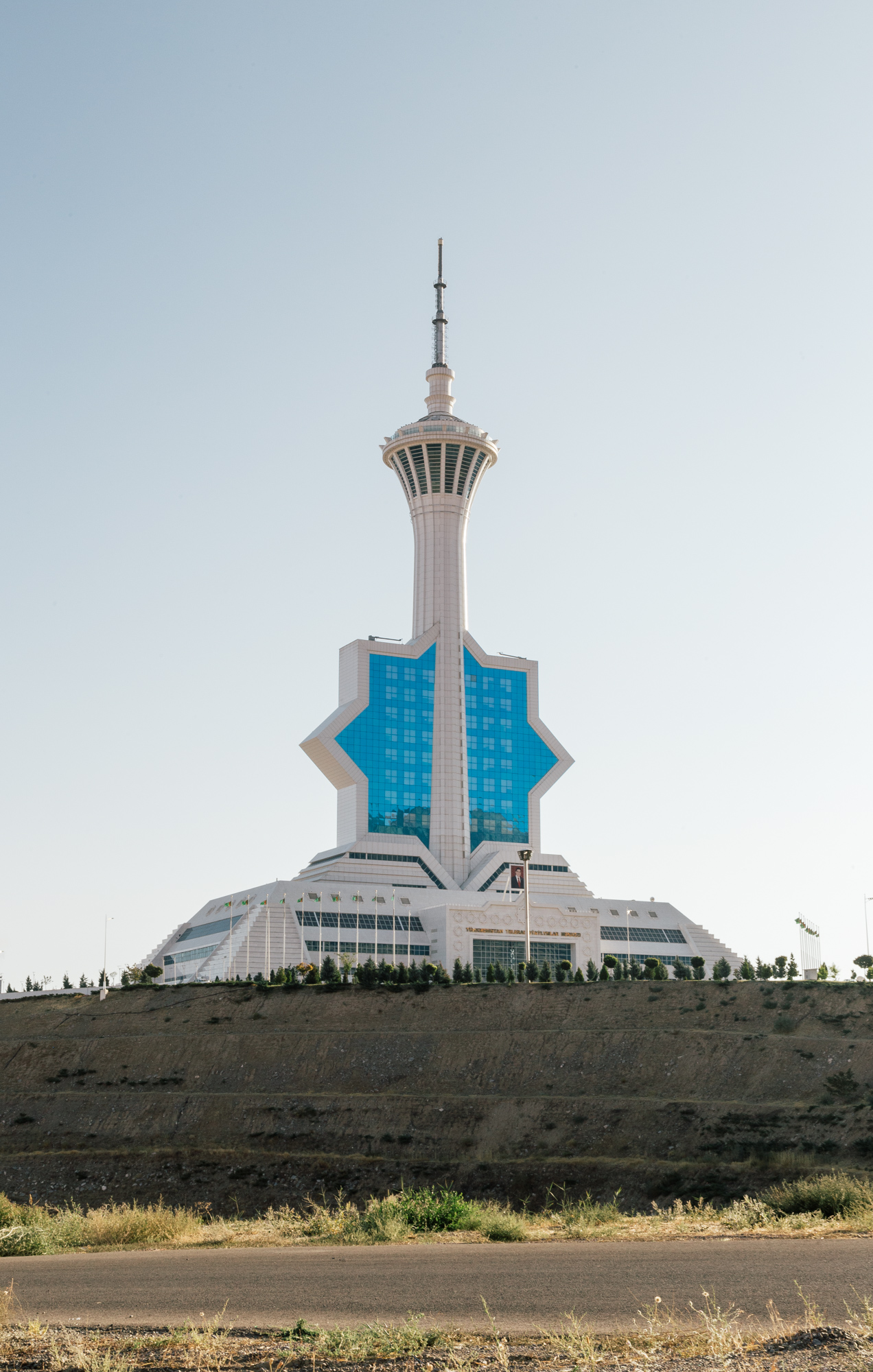 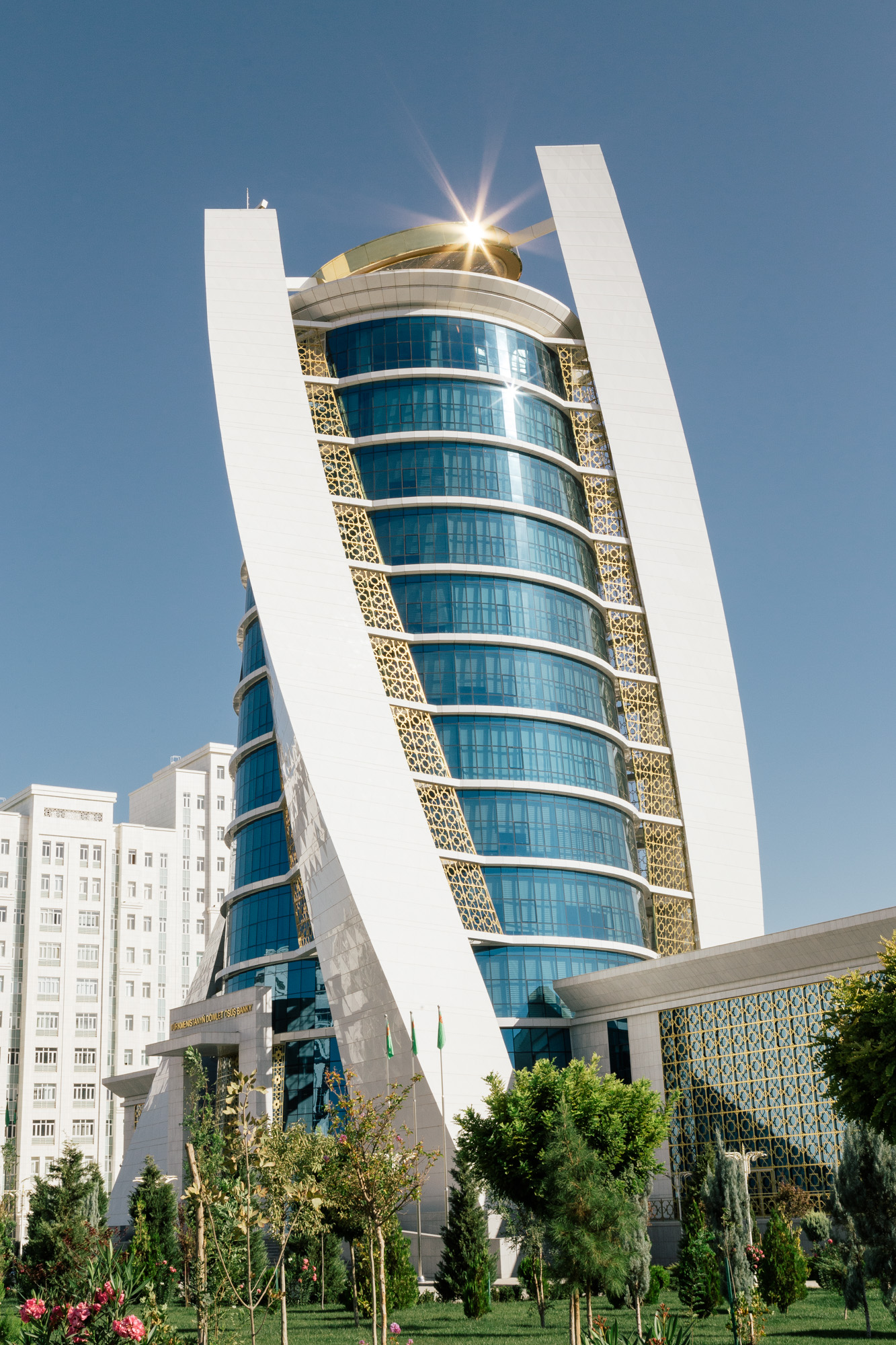 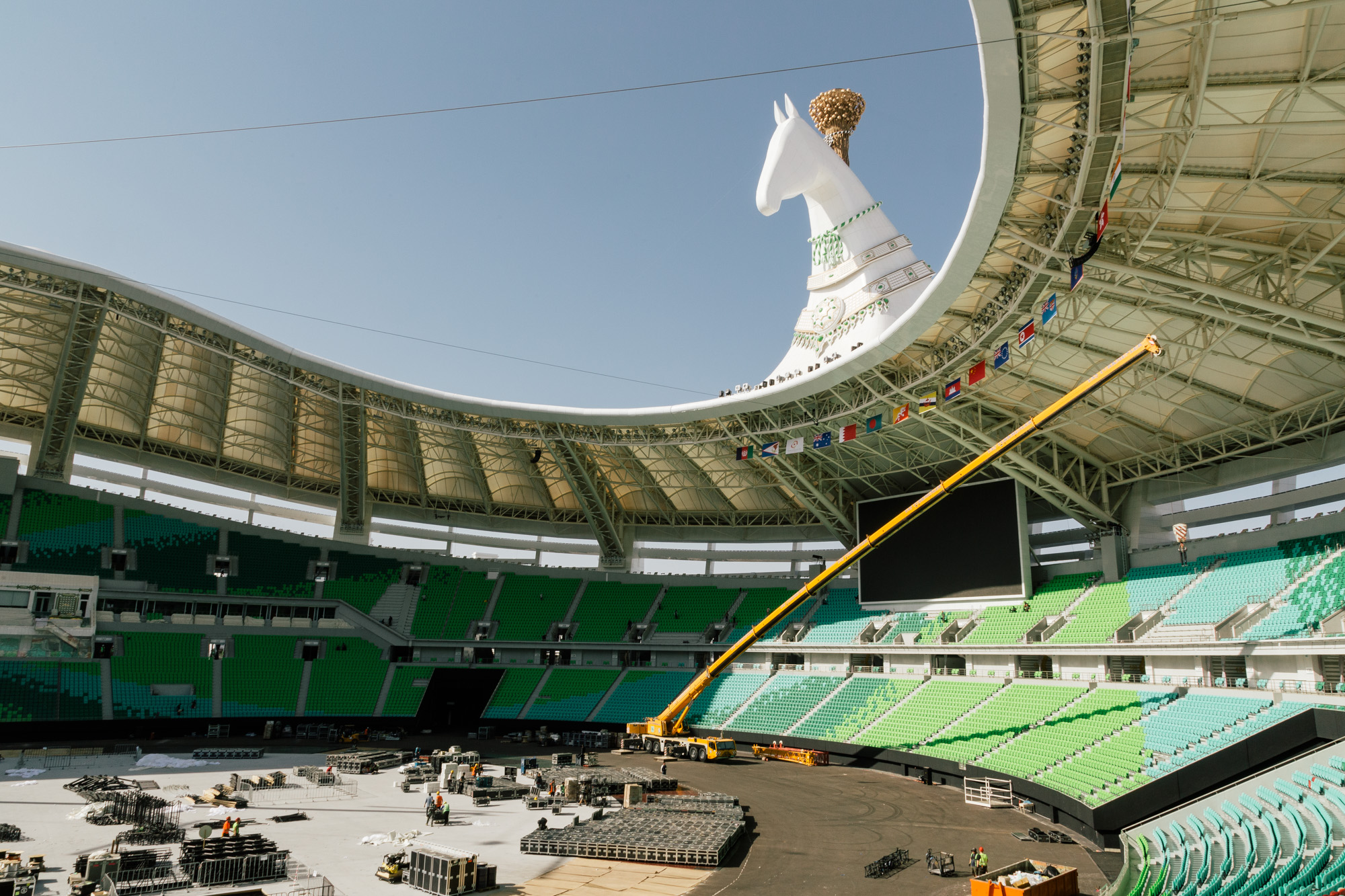 Ashgabat is the capital of Turkmenistan, a former colony of the Soviet Union until 1991 that takes 6th place among countries with the largest natural gas reservoirs on the planet. However, Turkmenistan is very closed off from the world: few visas are granted, air traffic is very limited, and there are restrictions on television, internet and phones. This creates an ever-present control over society that amounts it to a country with very limited freedoms. President Gurbangulí Berdimujamédov has been in office since 2006 and quite recently was reelected, this past February with 98% of the votes. The OSCE concluded that severe irregularities had occurred.

In 2010, Berdimujamédov accomplished his goal of having Ashgabat selected as the host city for the Asian Indoor Games of 2017. Since the announcement of Ashgabat as the host city, Berdimujamédov, a lover of Guinness world records, designed plans to not only build an entire Olympic Village right in the center of the city, but also to make Ashgabat the city with most white marble buildings in the world. That plan included aggressively displacing the city center’s population through threats while building extensive sports infrastructure that has wound up costing $5 billion, according to the Trend Agency.

In September 2017, Ashgabat did in fact host the Asian Indoor Games, where during the 10 days of competition Turkmenistan surprisingly won more medals than China, Japan or Australia. That being said, the use of all this infrastructure after the Games is uncertain. Currently, Turkmenistan is fully immersed in a deep economic crisis that has entailed high rates of inflation on the most basic of needs and products.