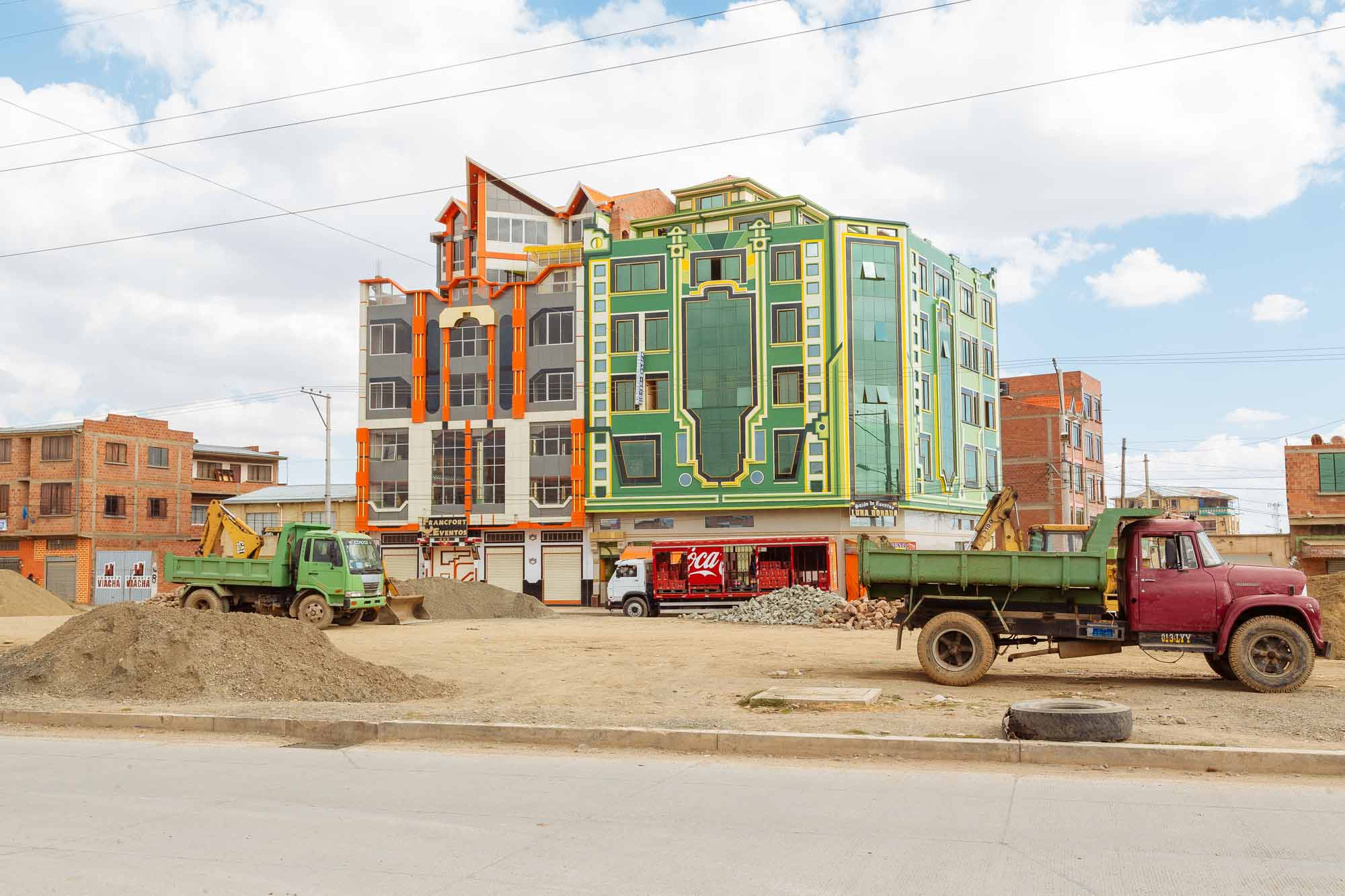 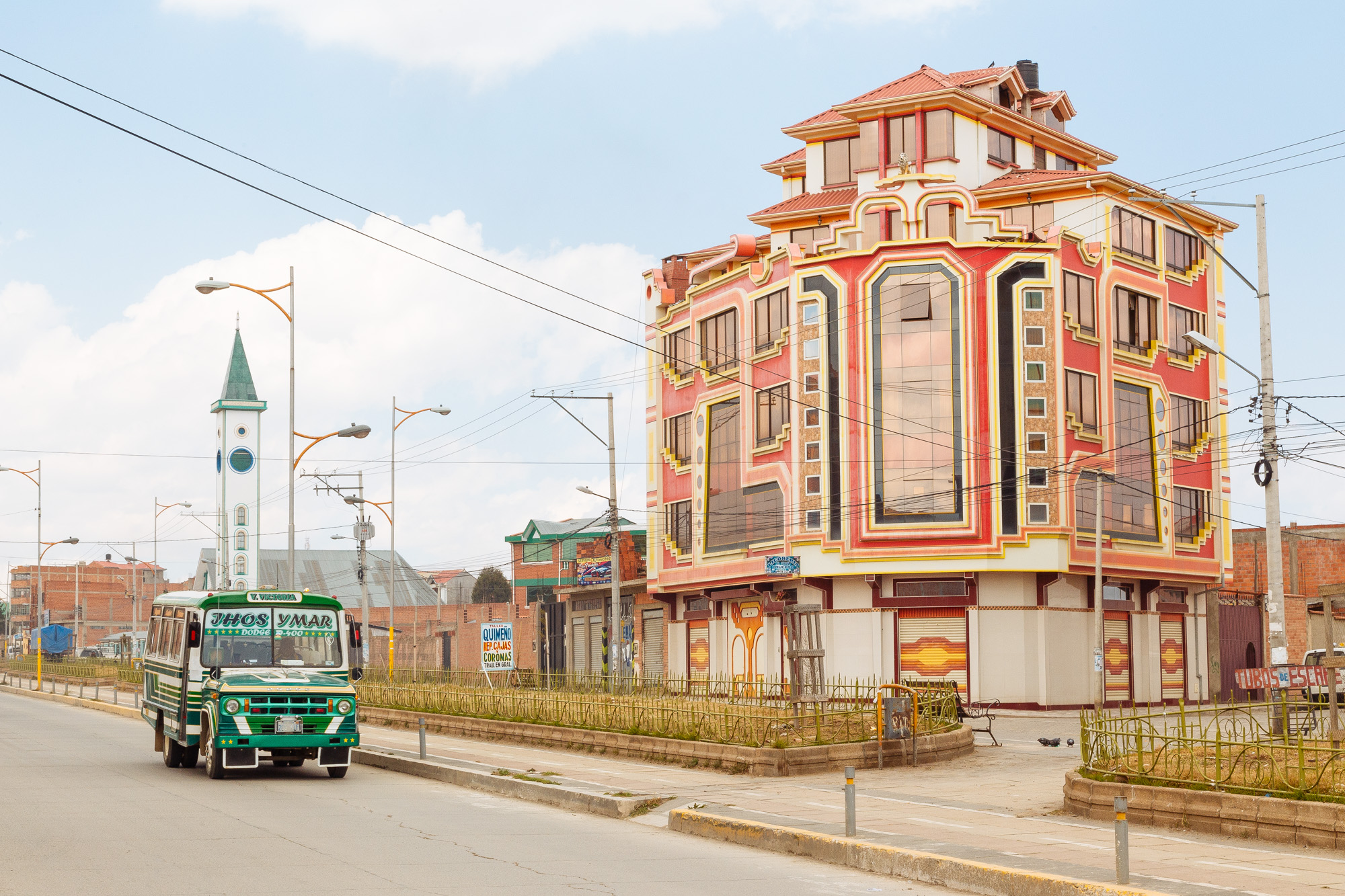 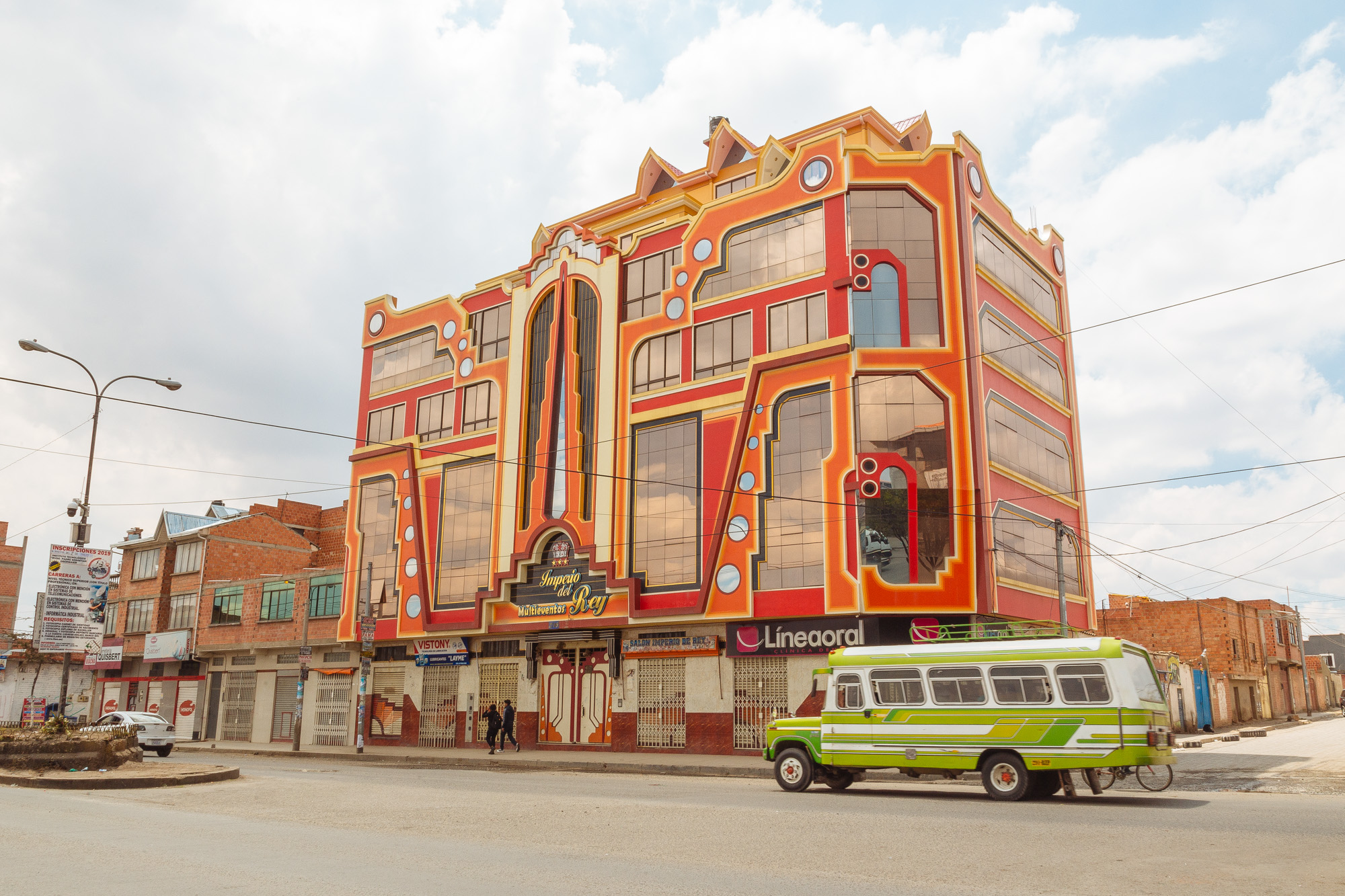 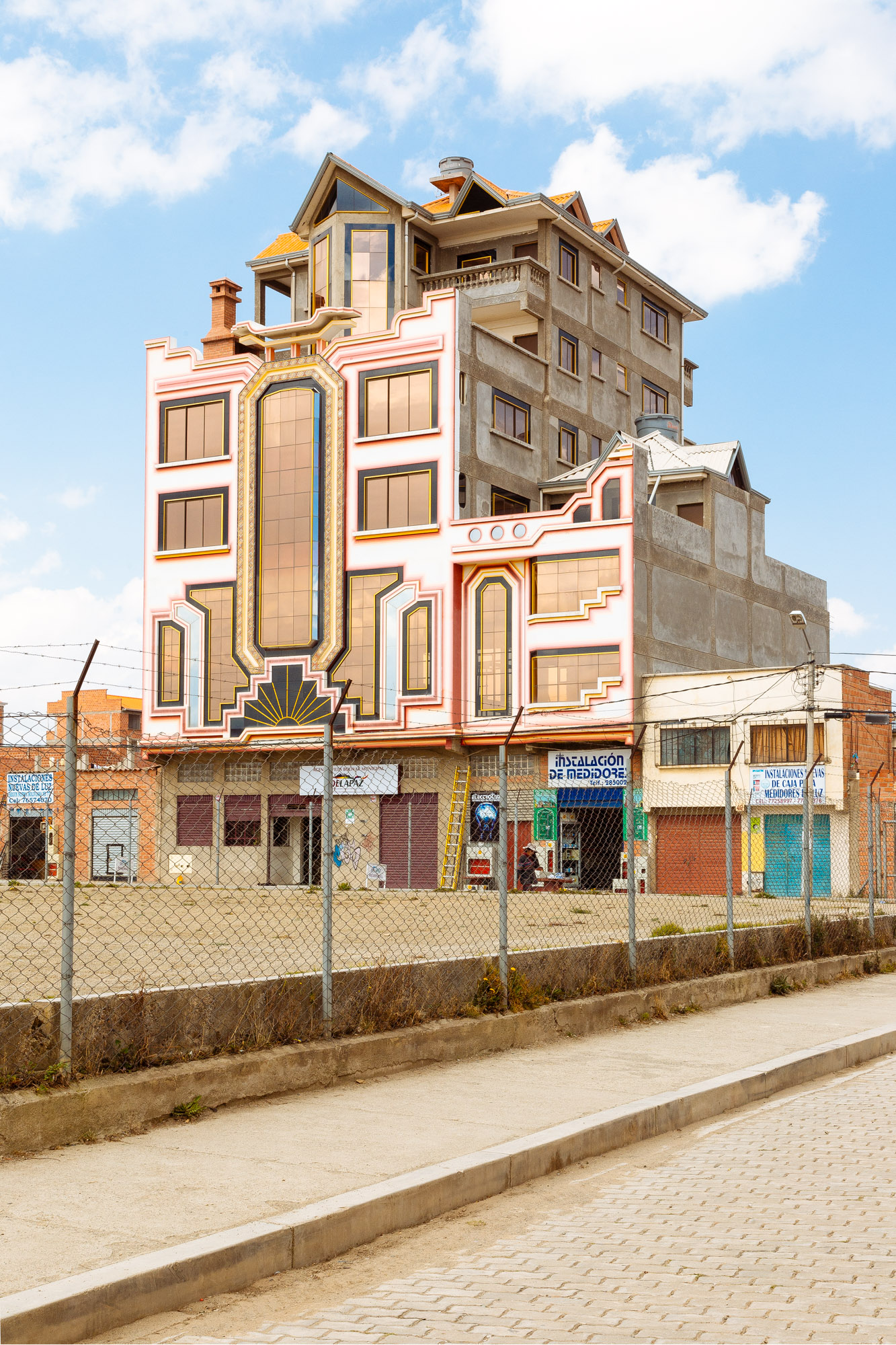 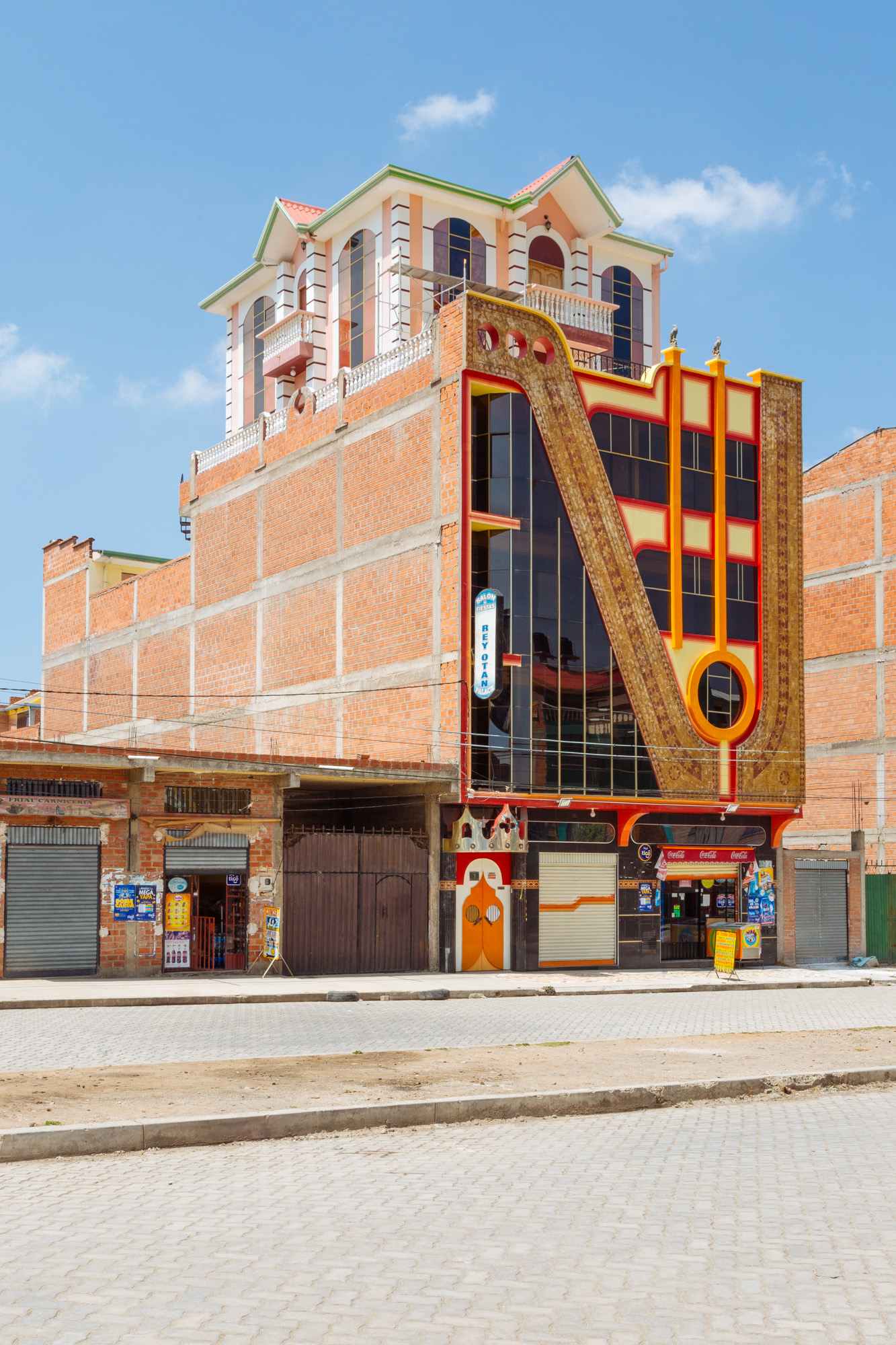 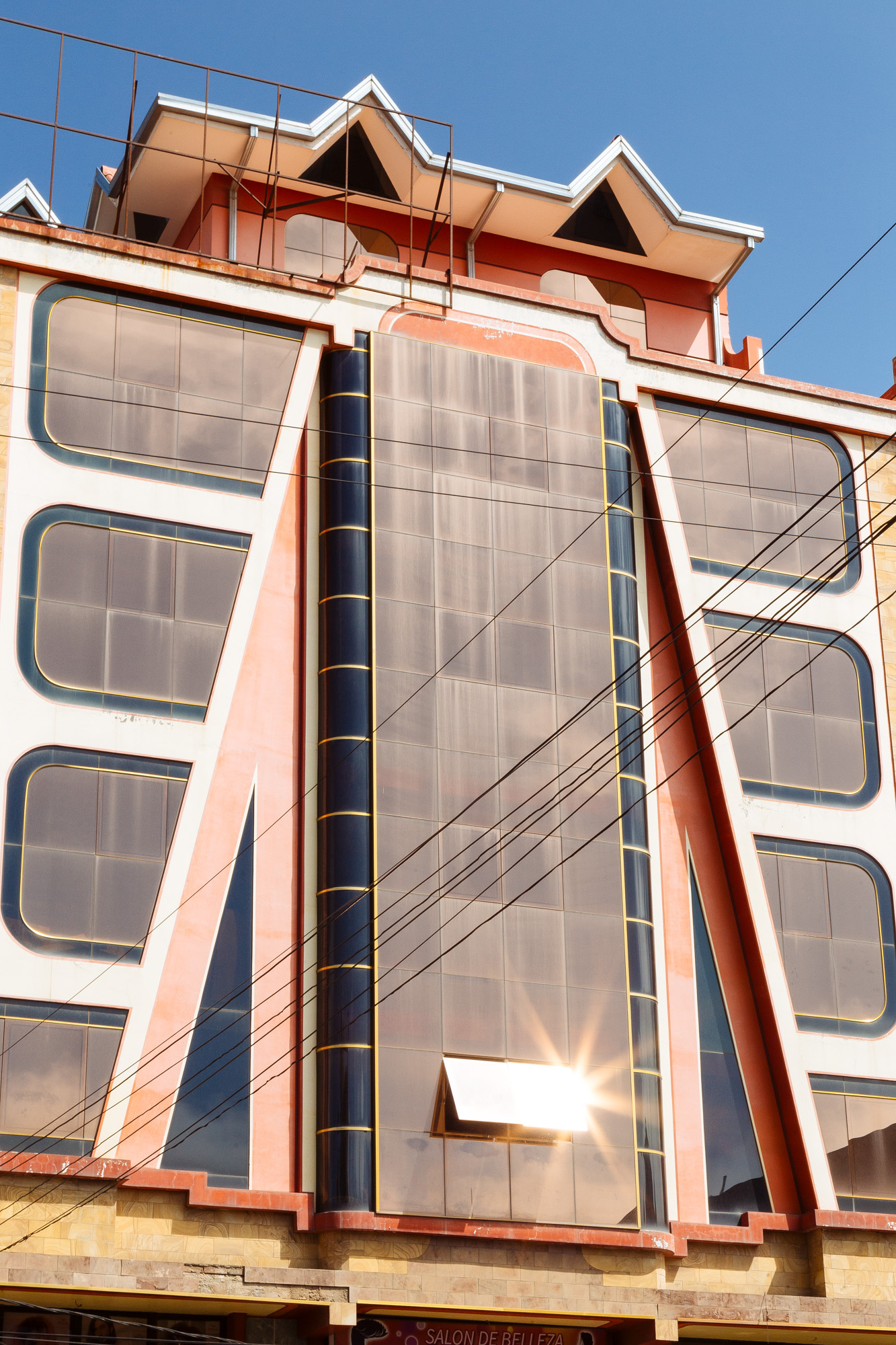 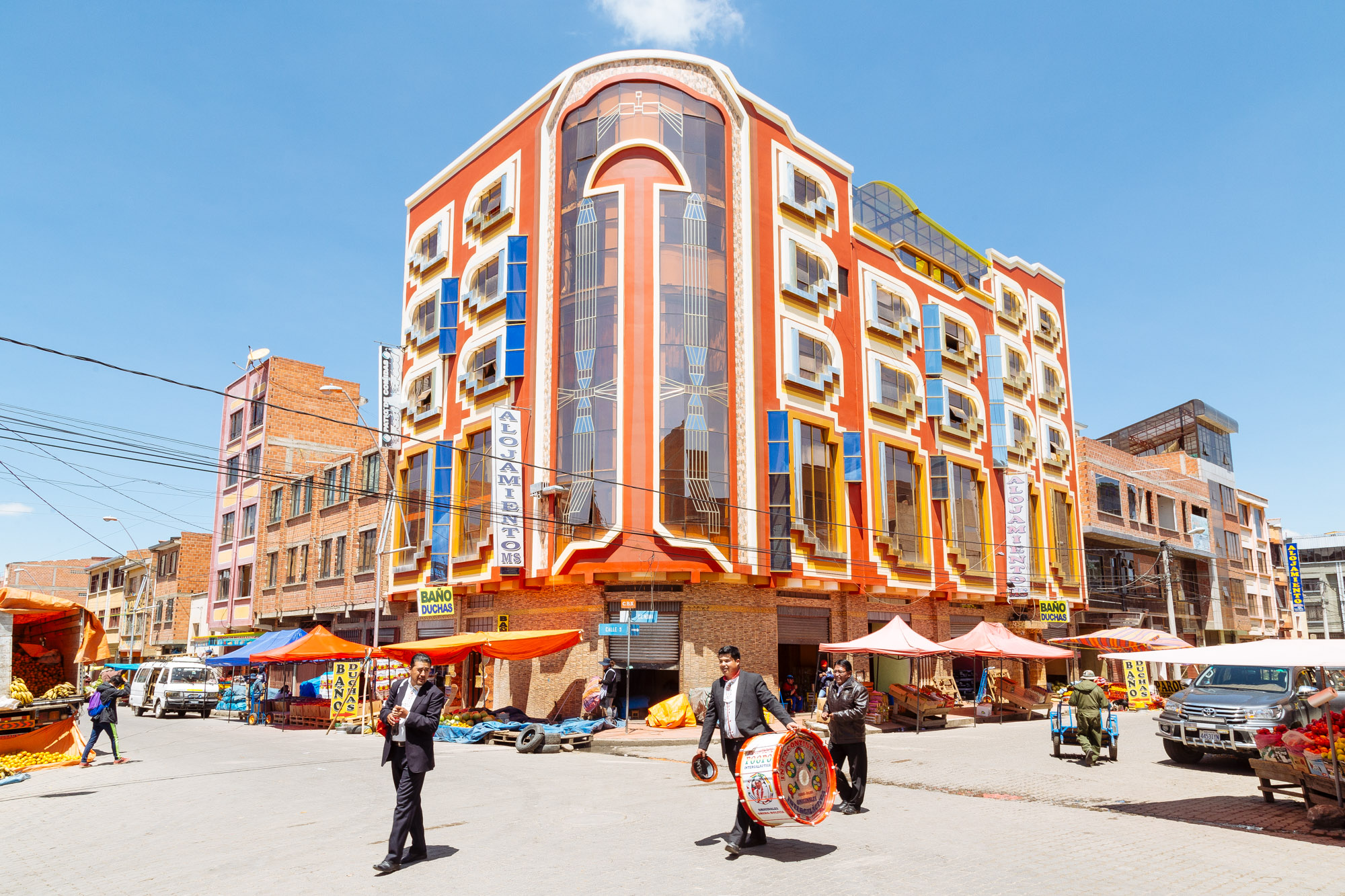 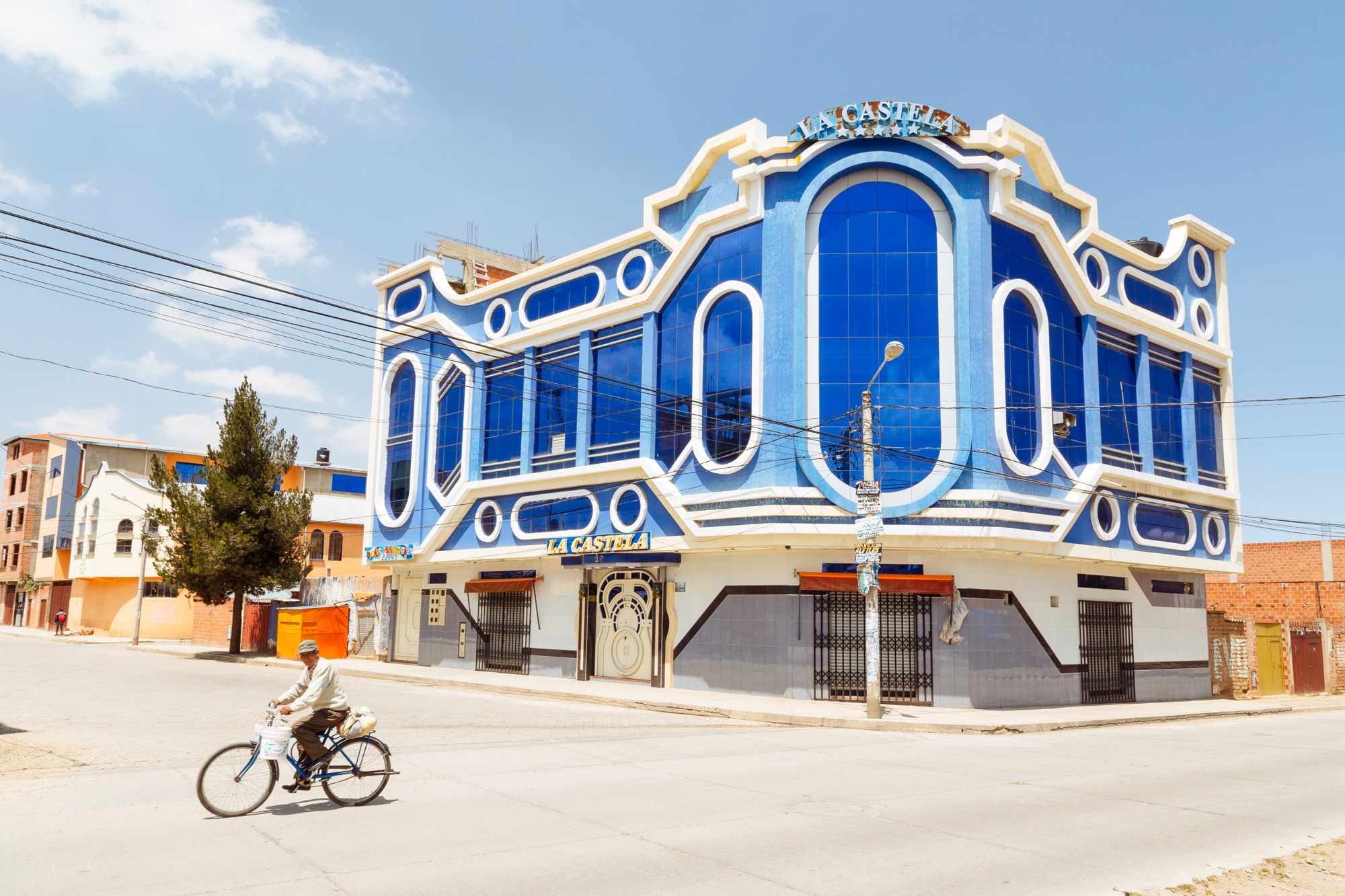 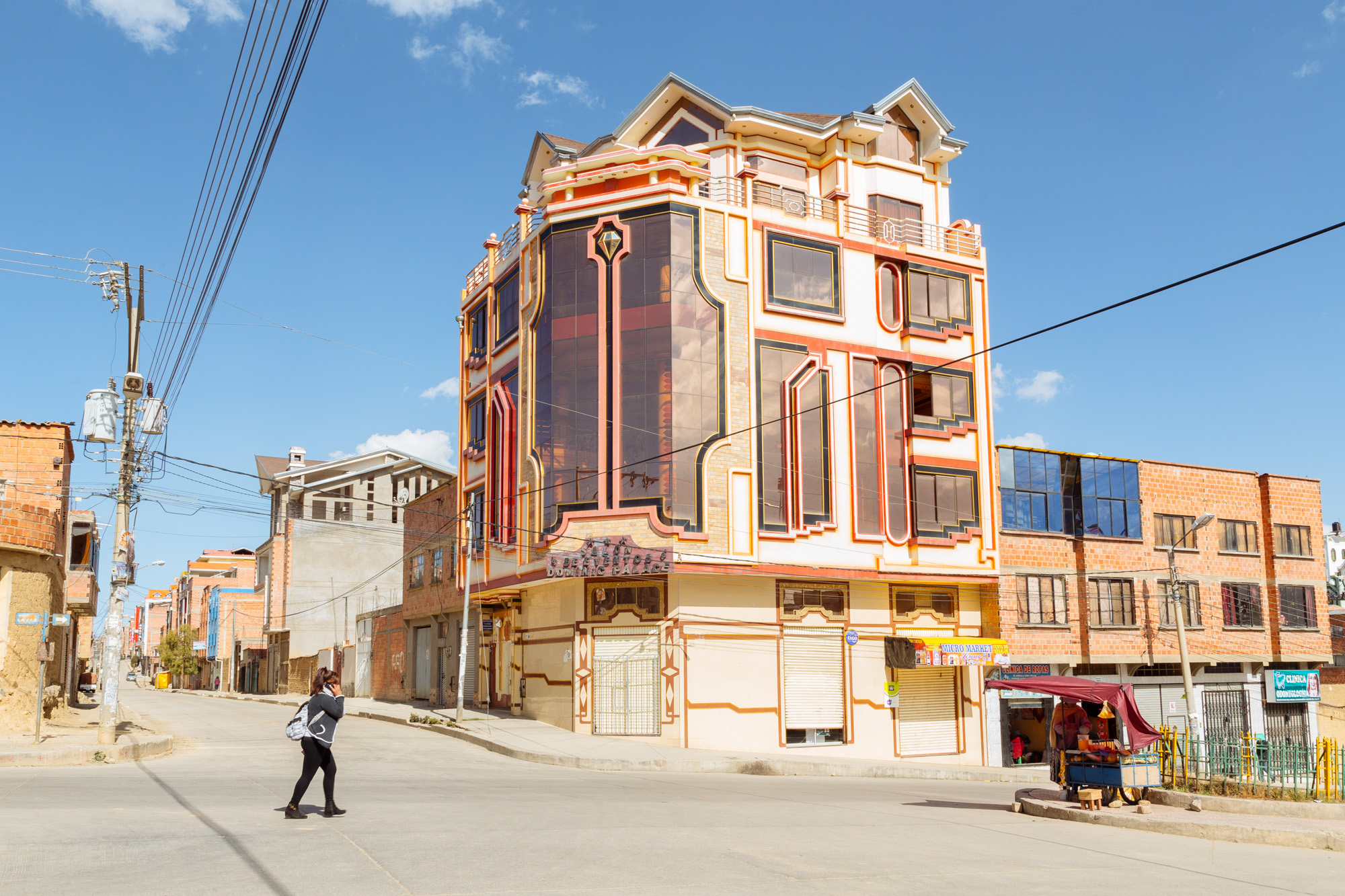 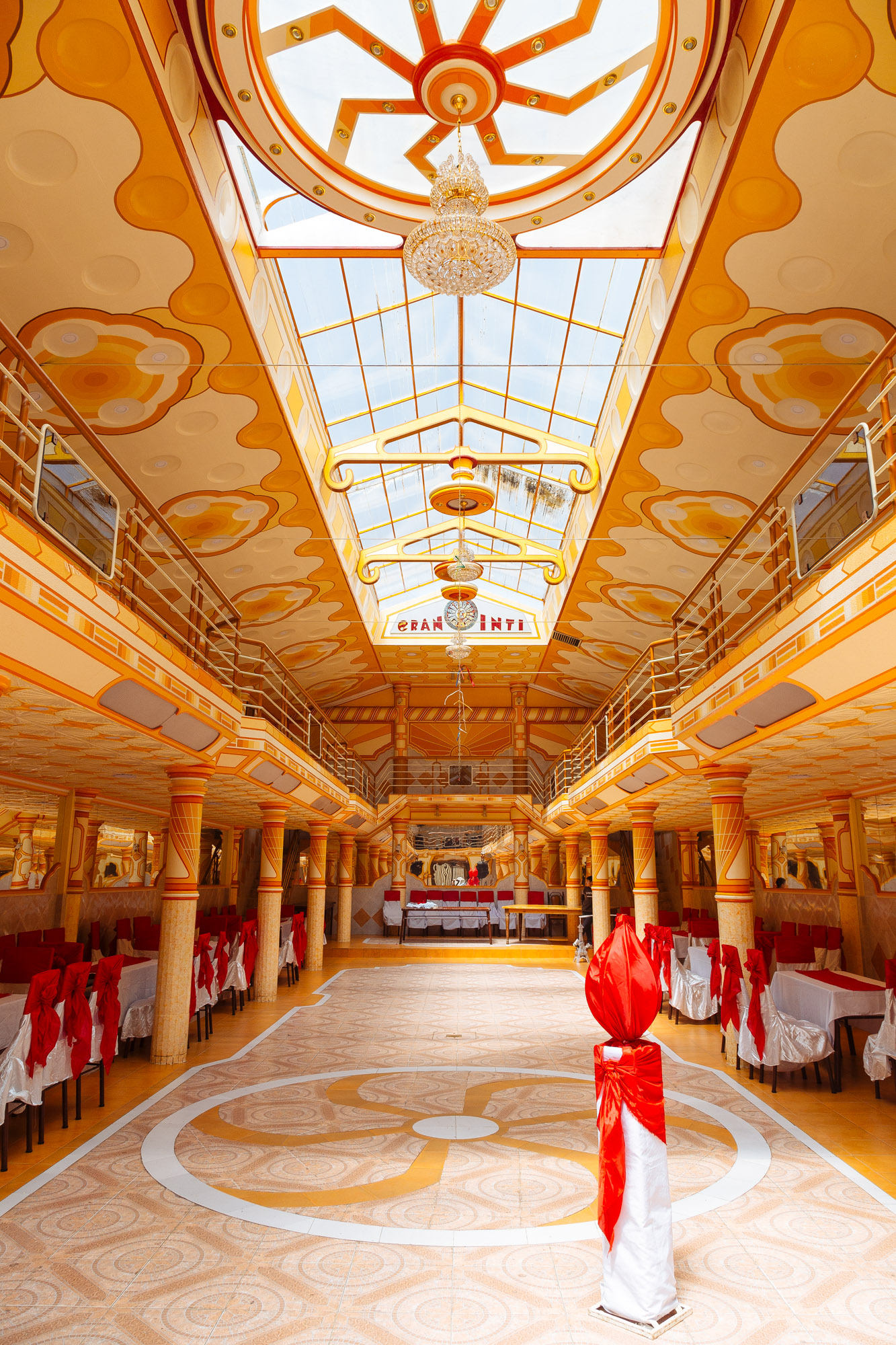 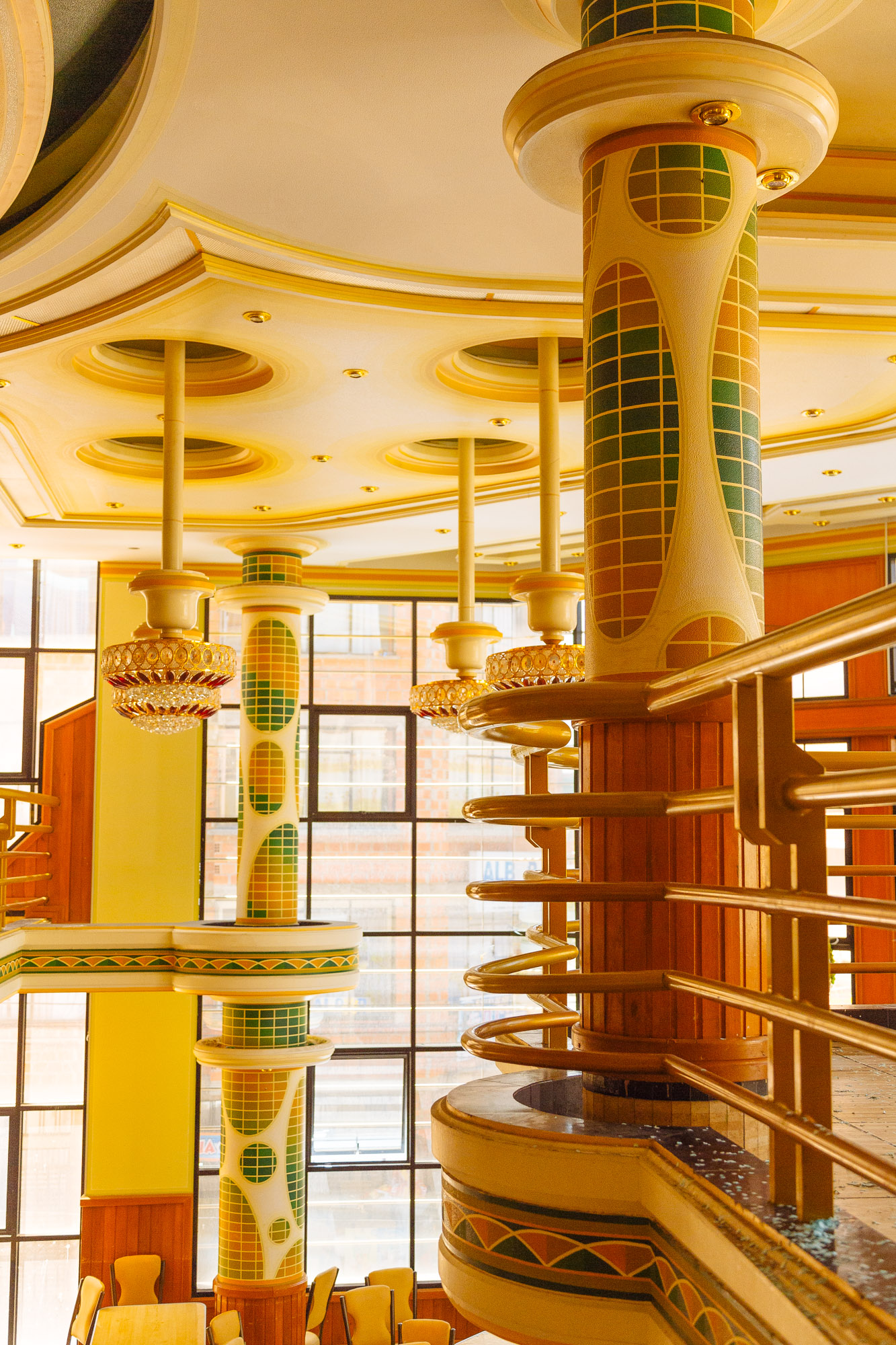 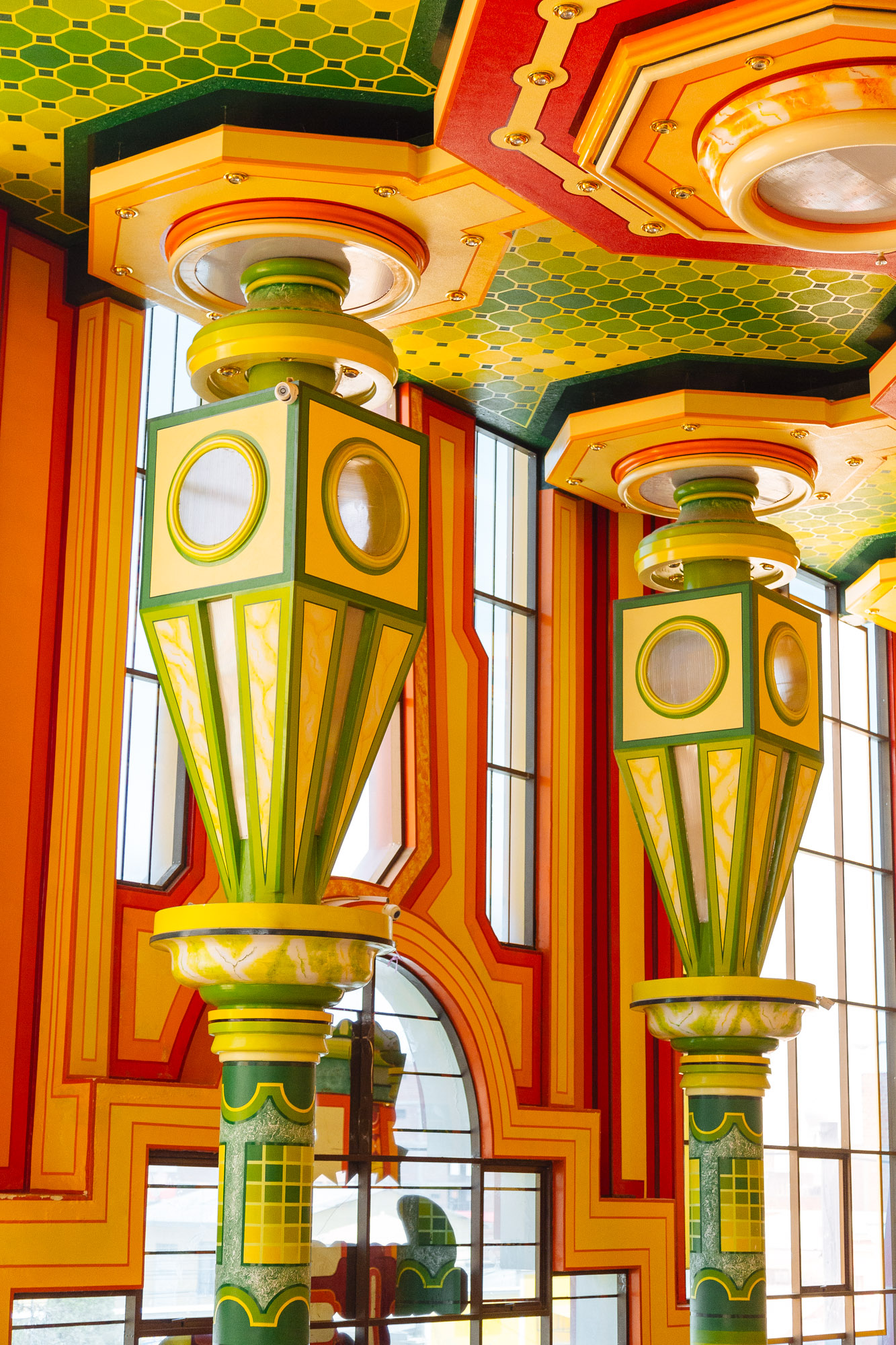 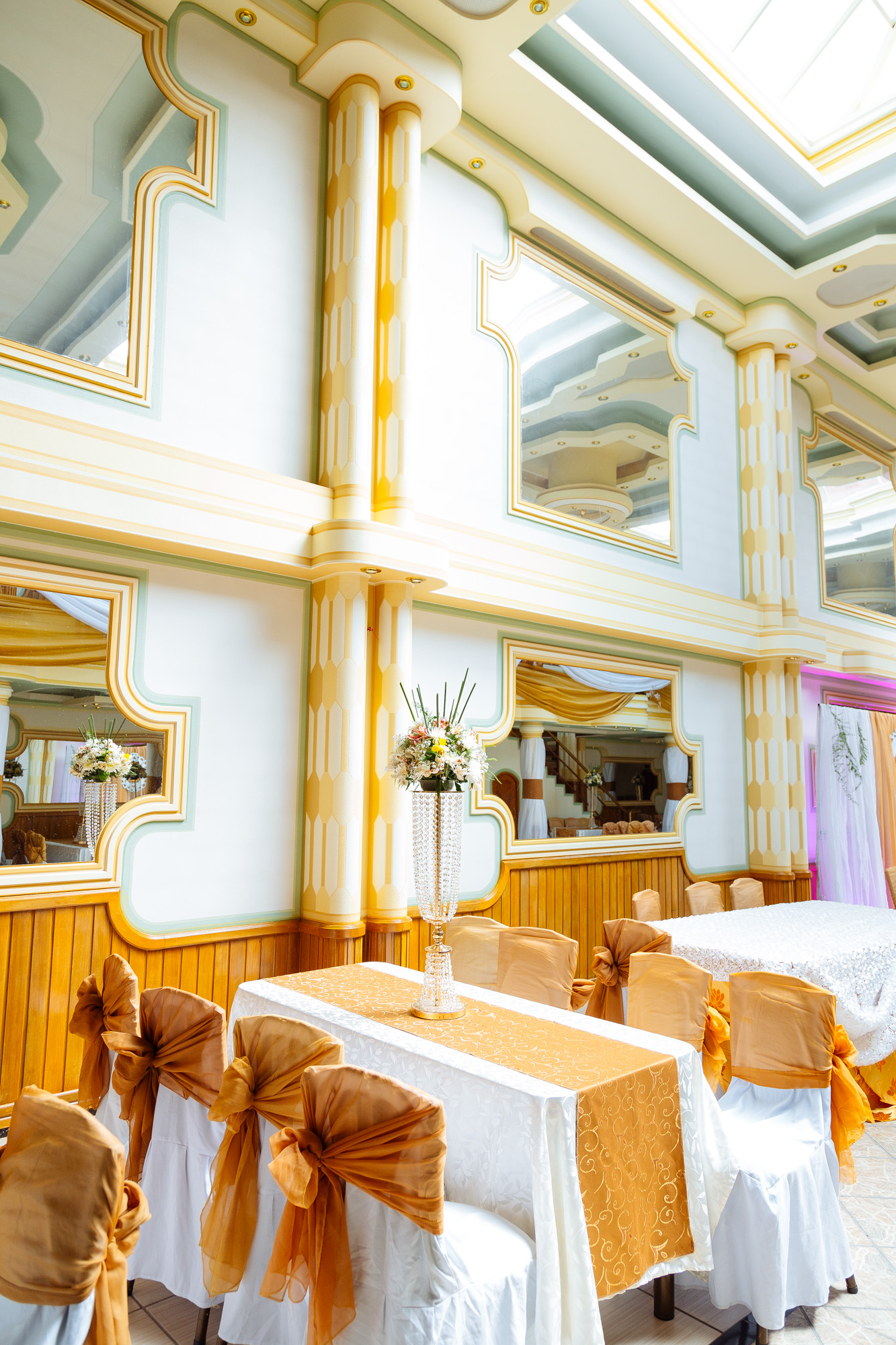 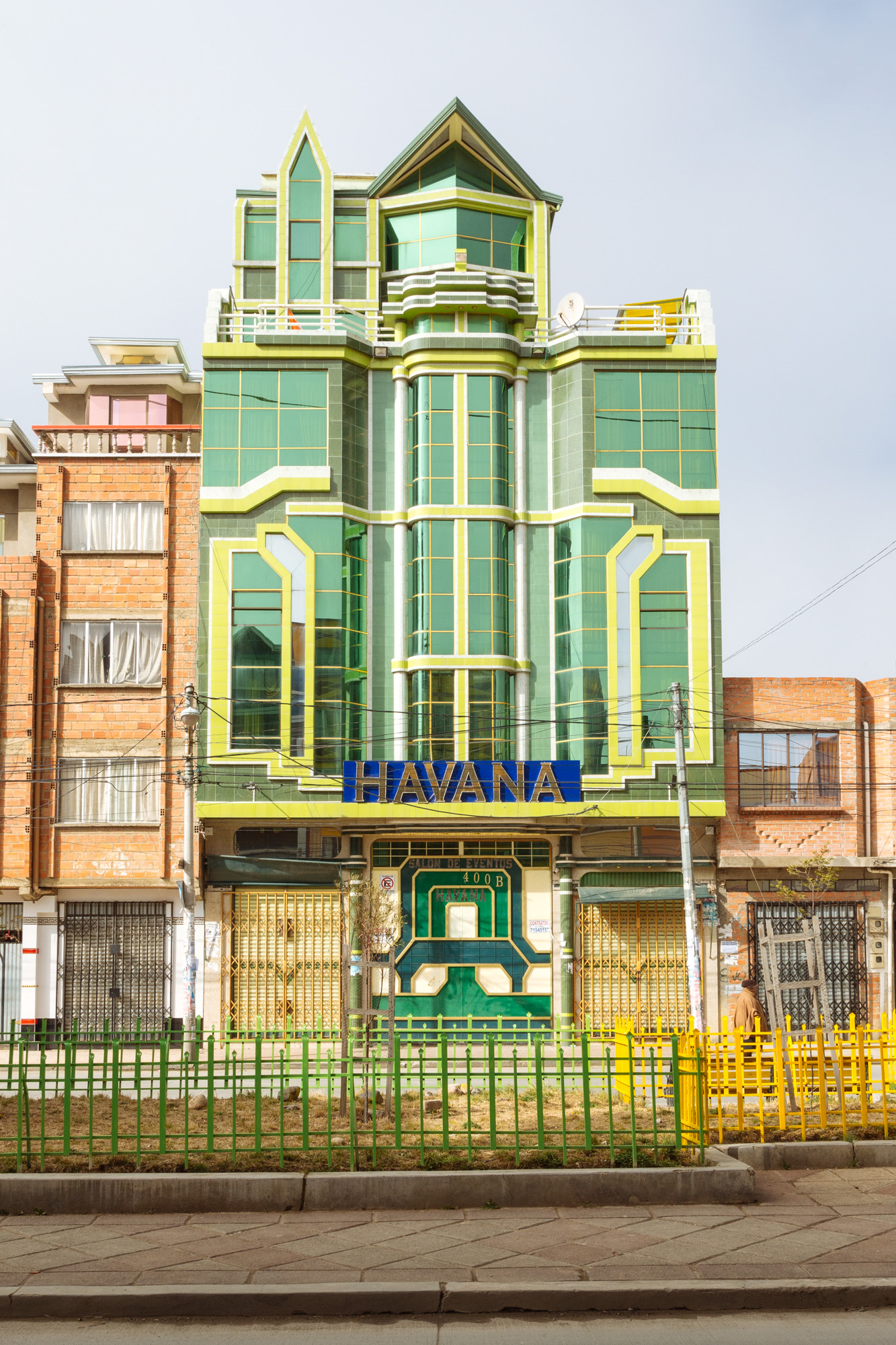 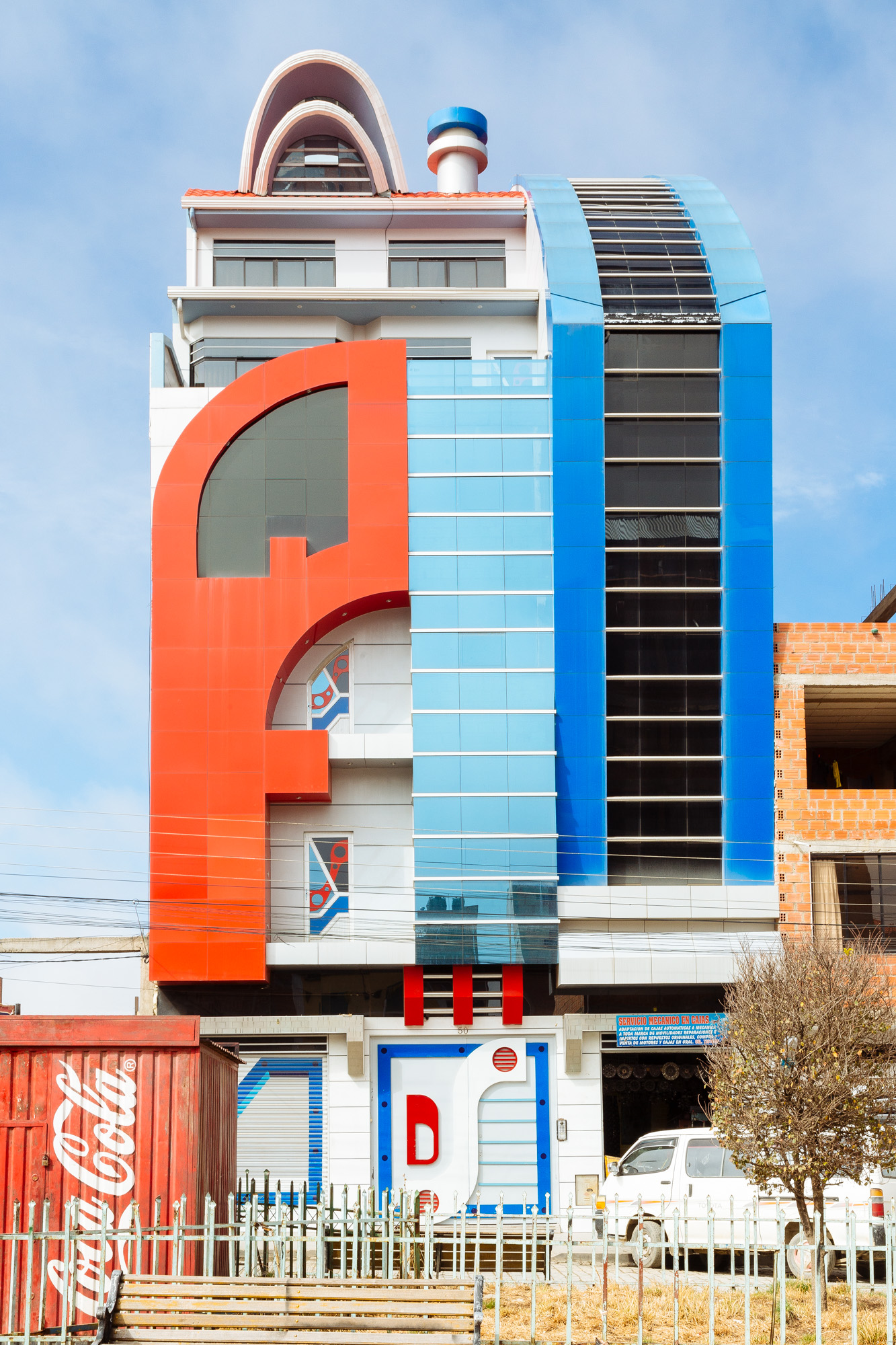 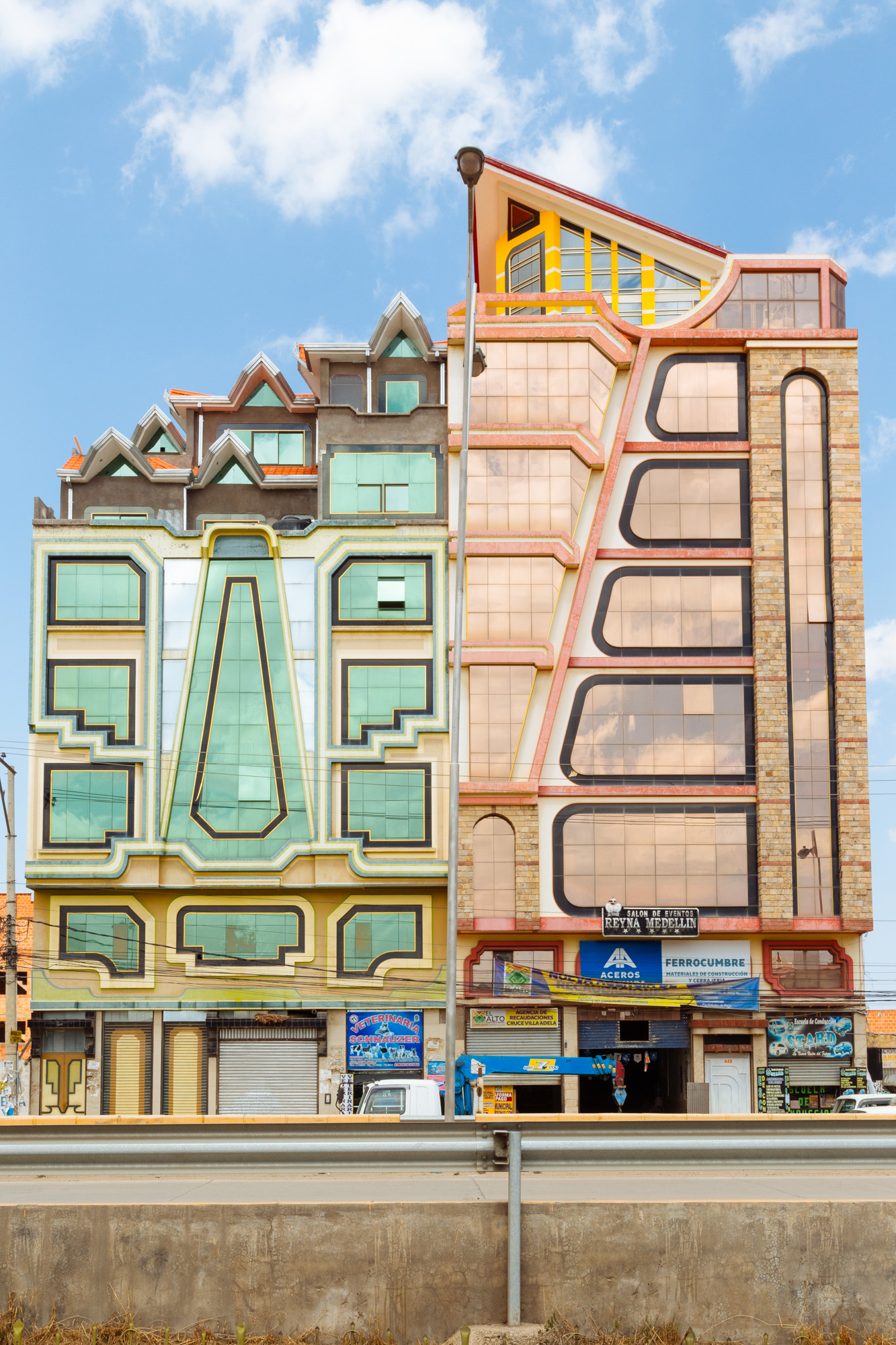 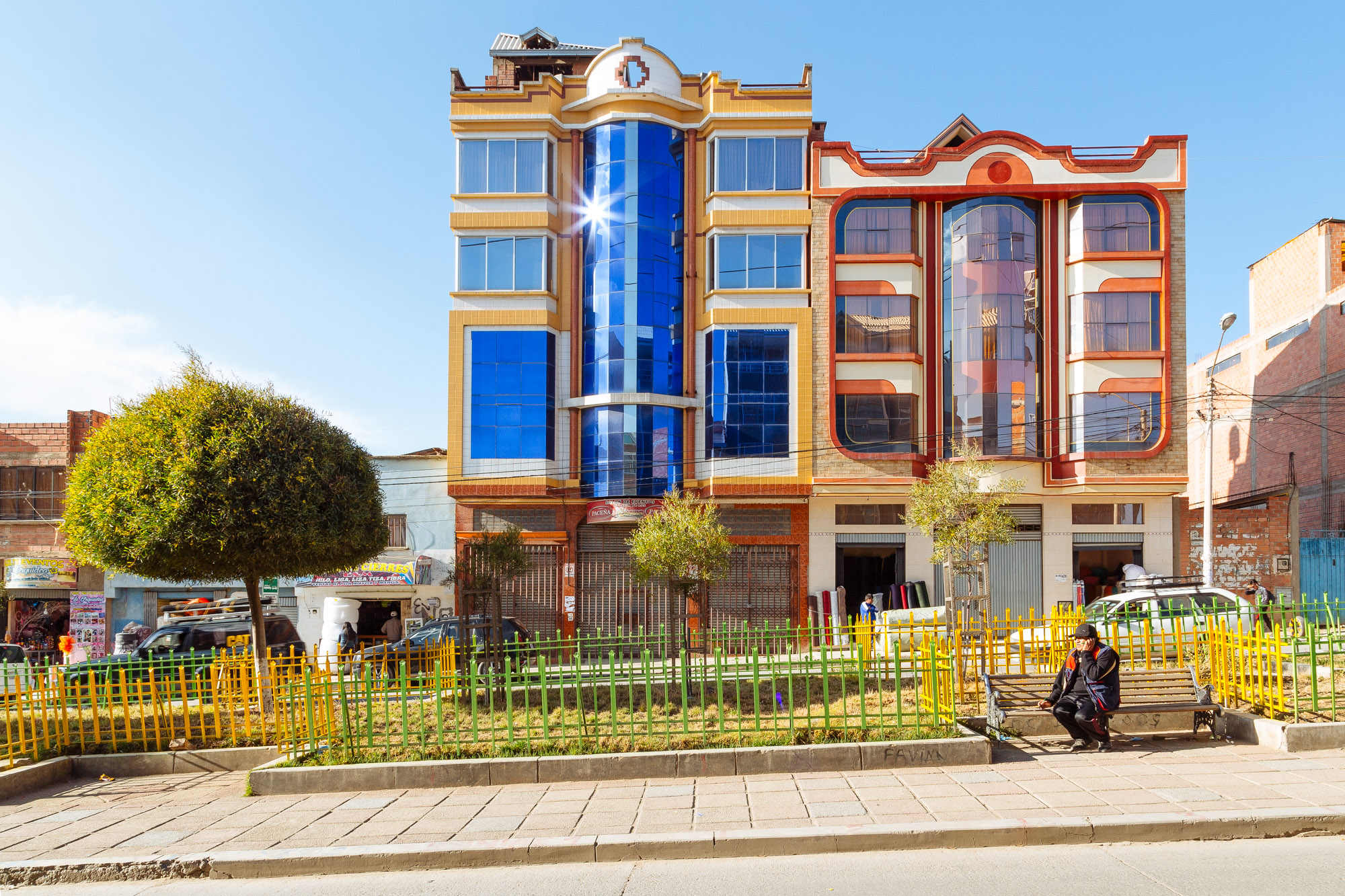 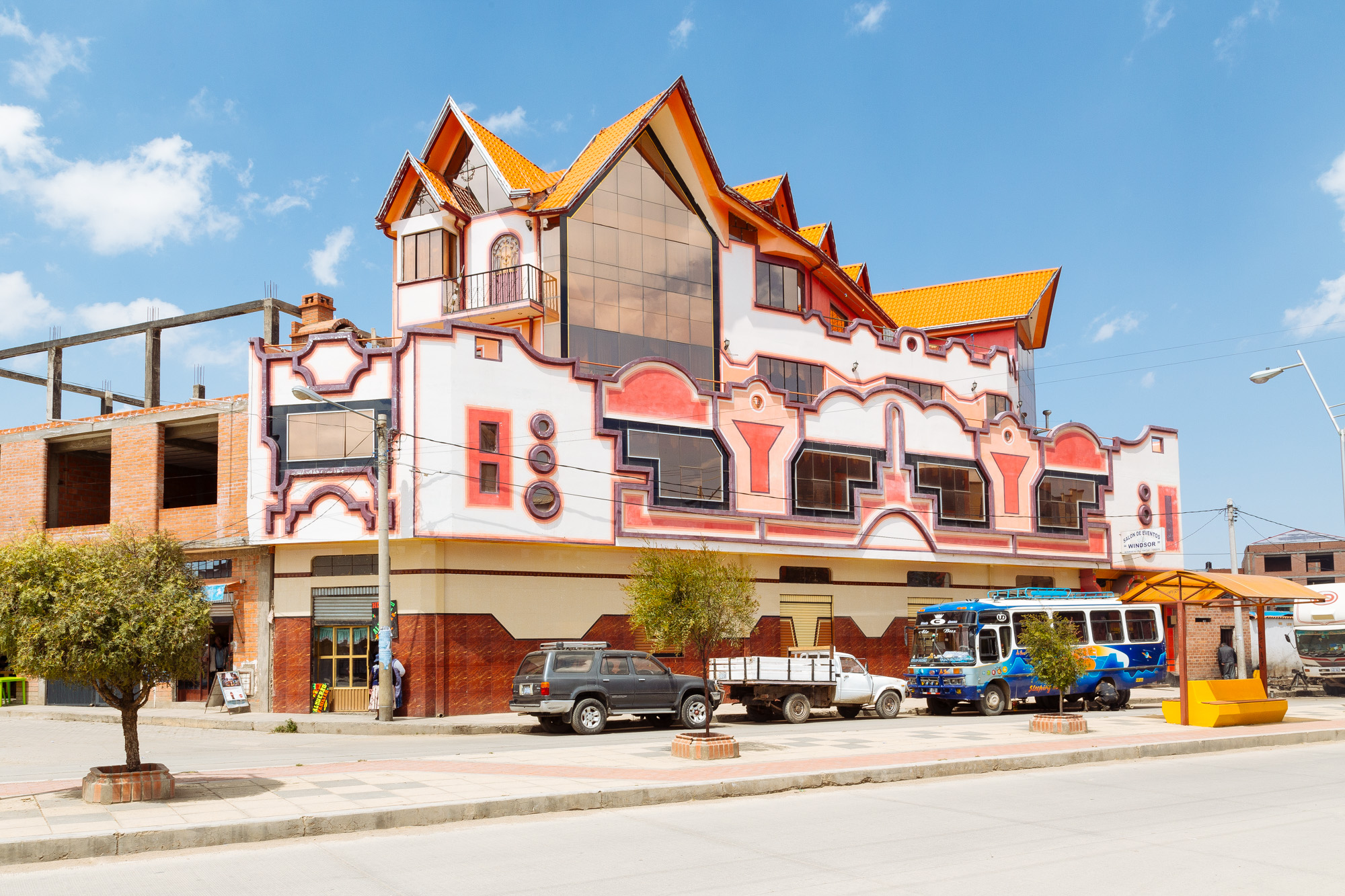 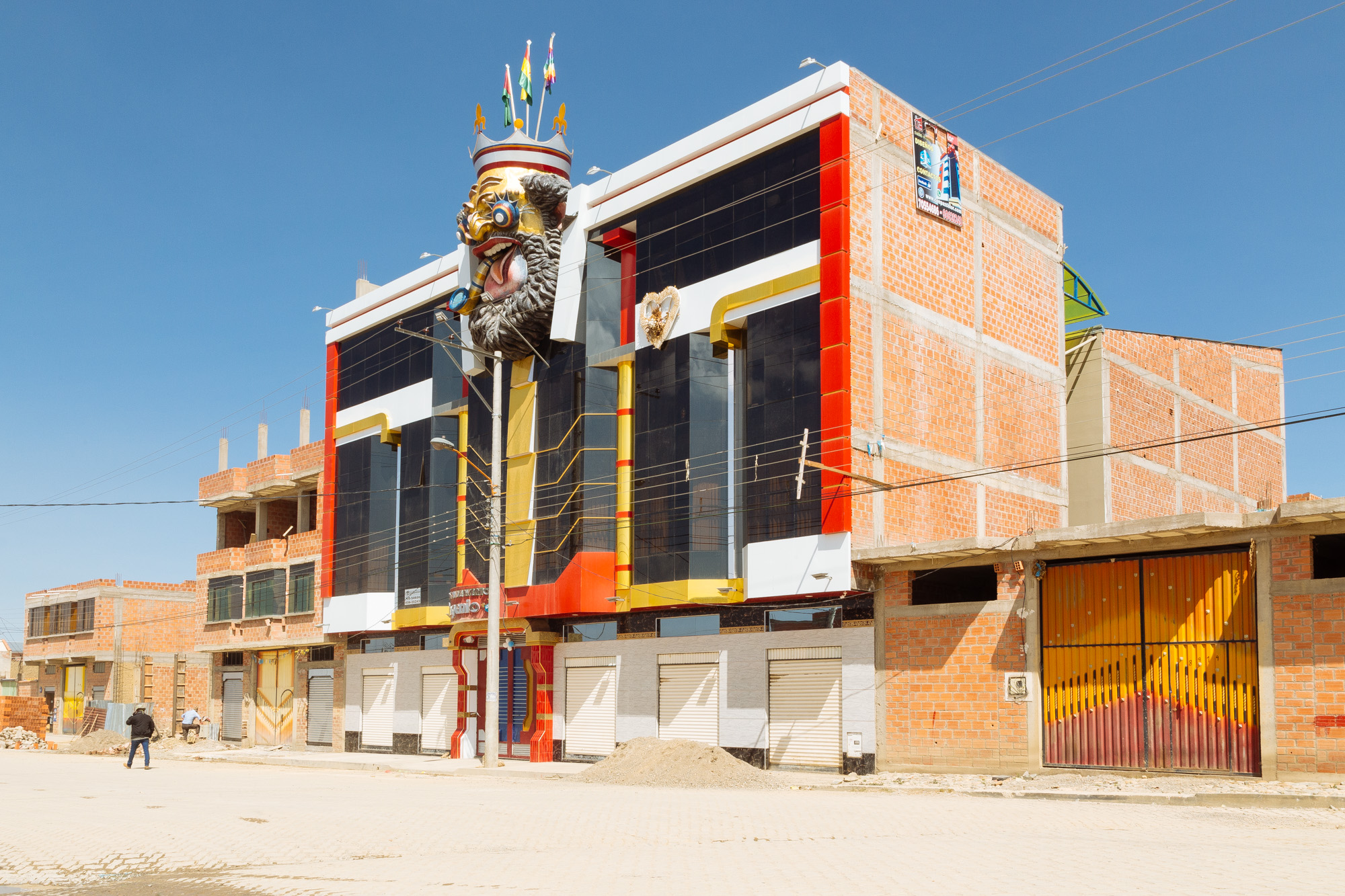 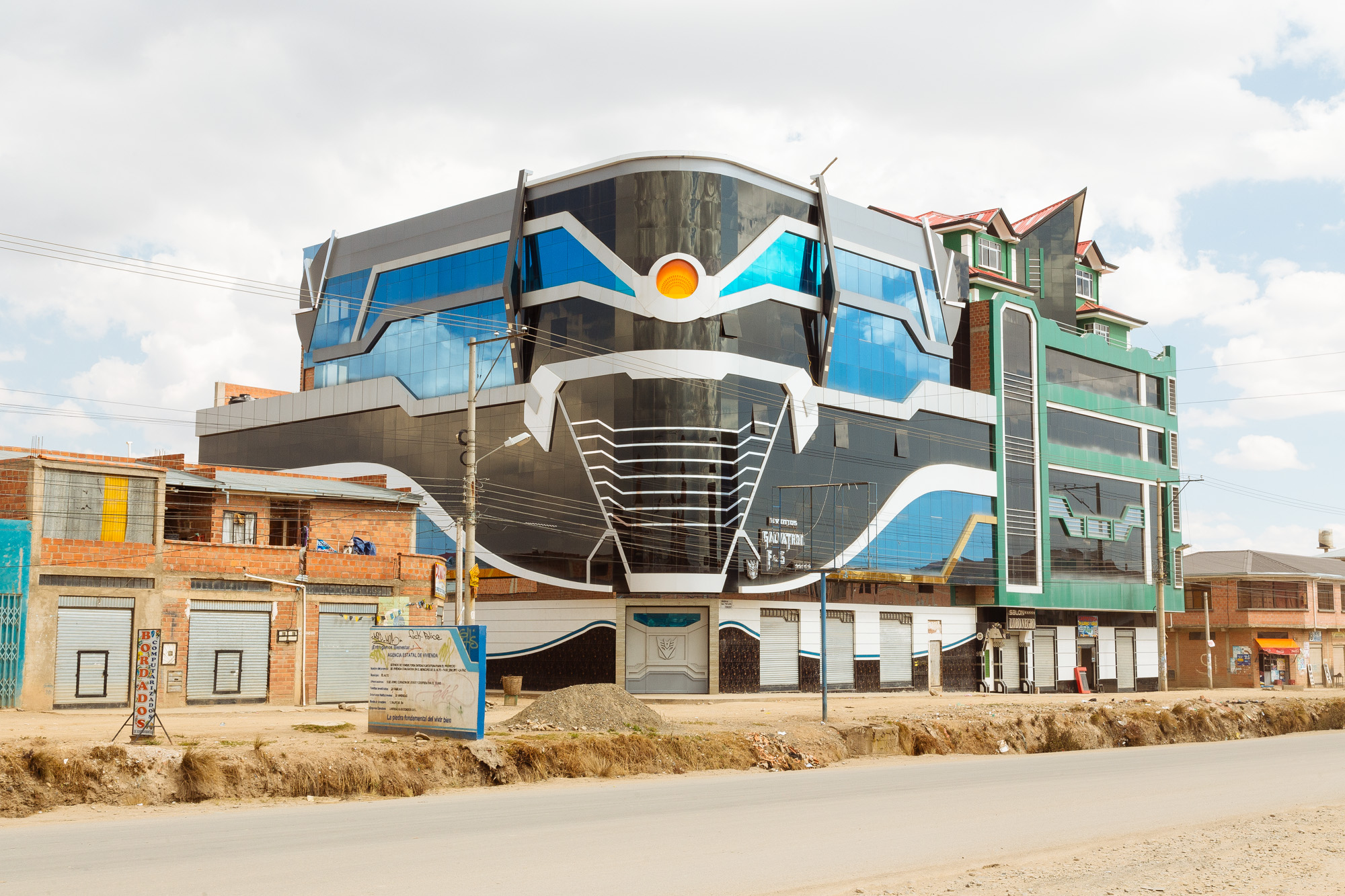 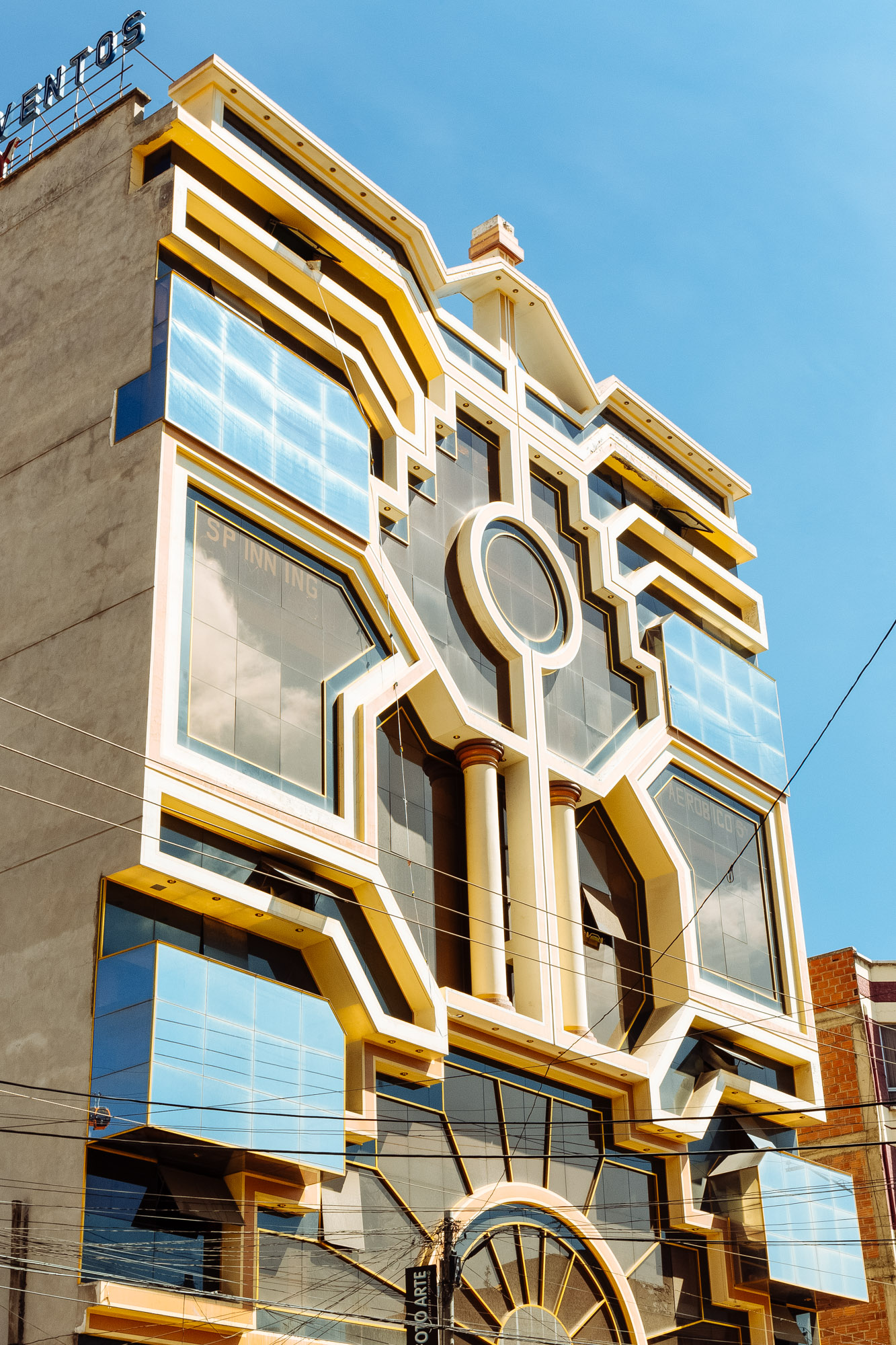 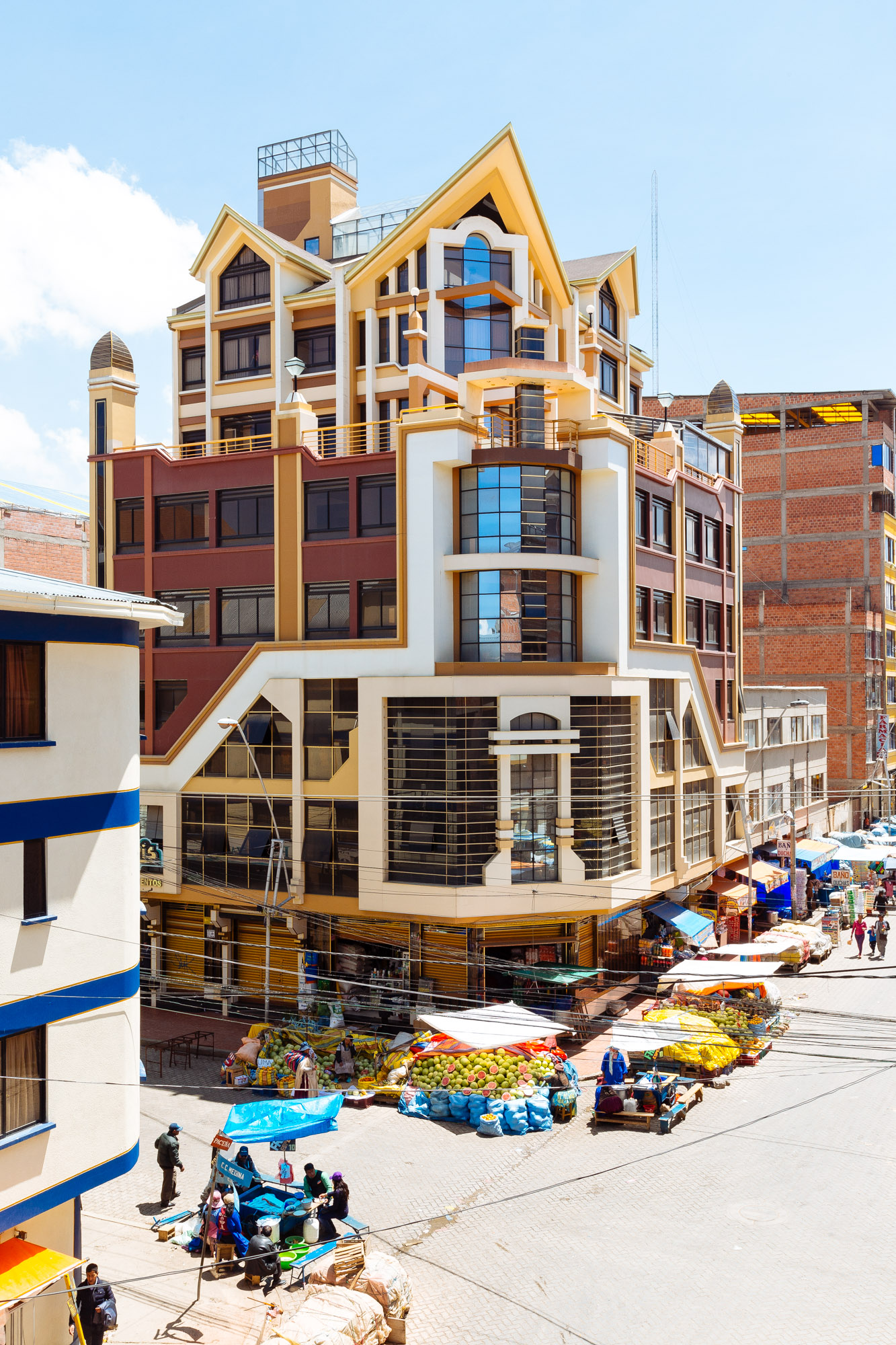 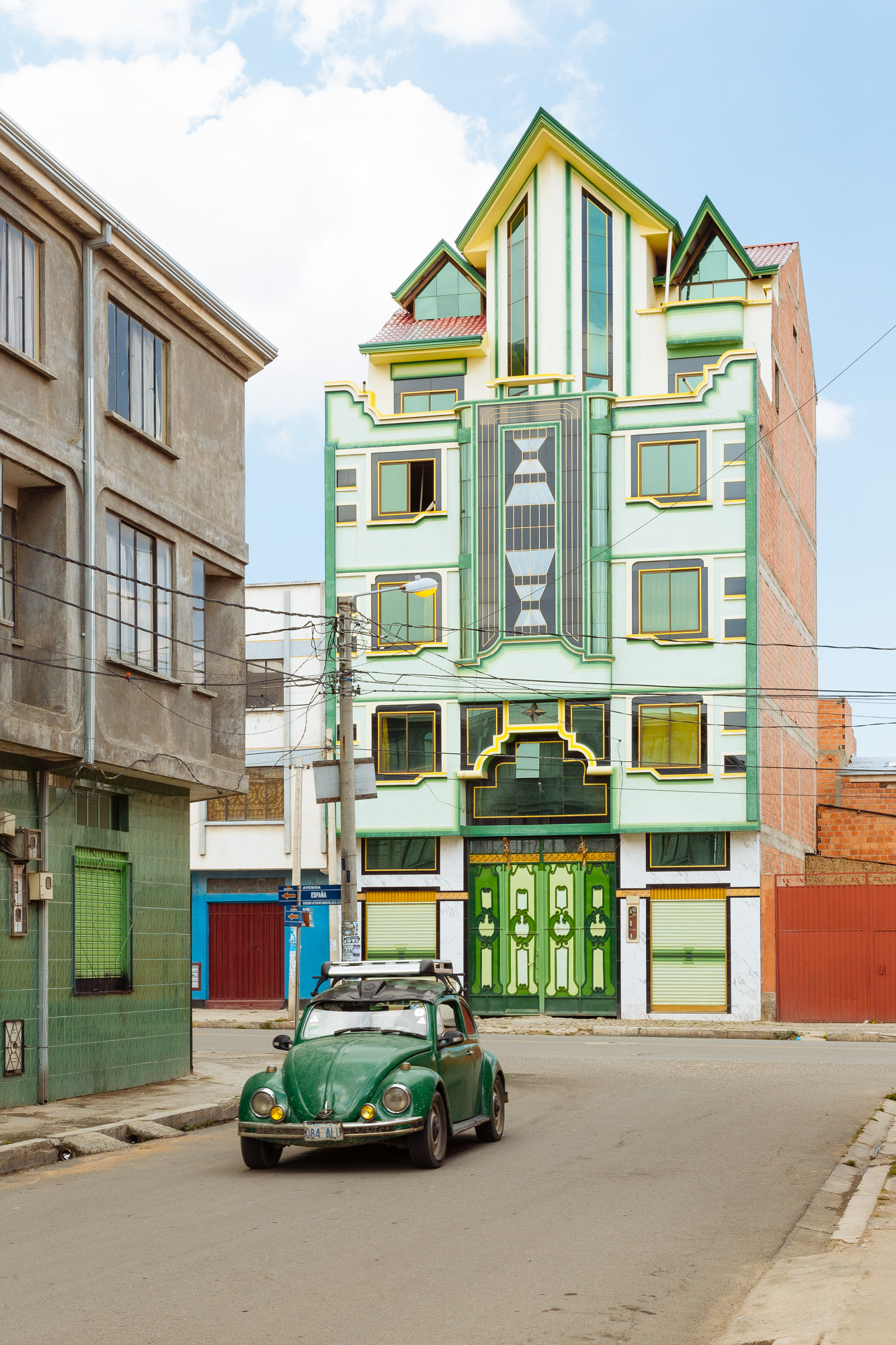 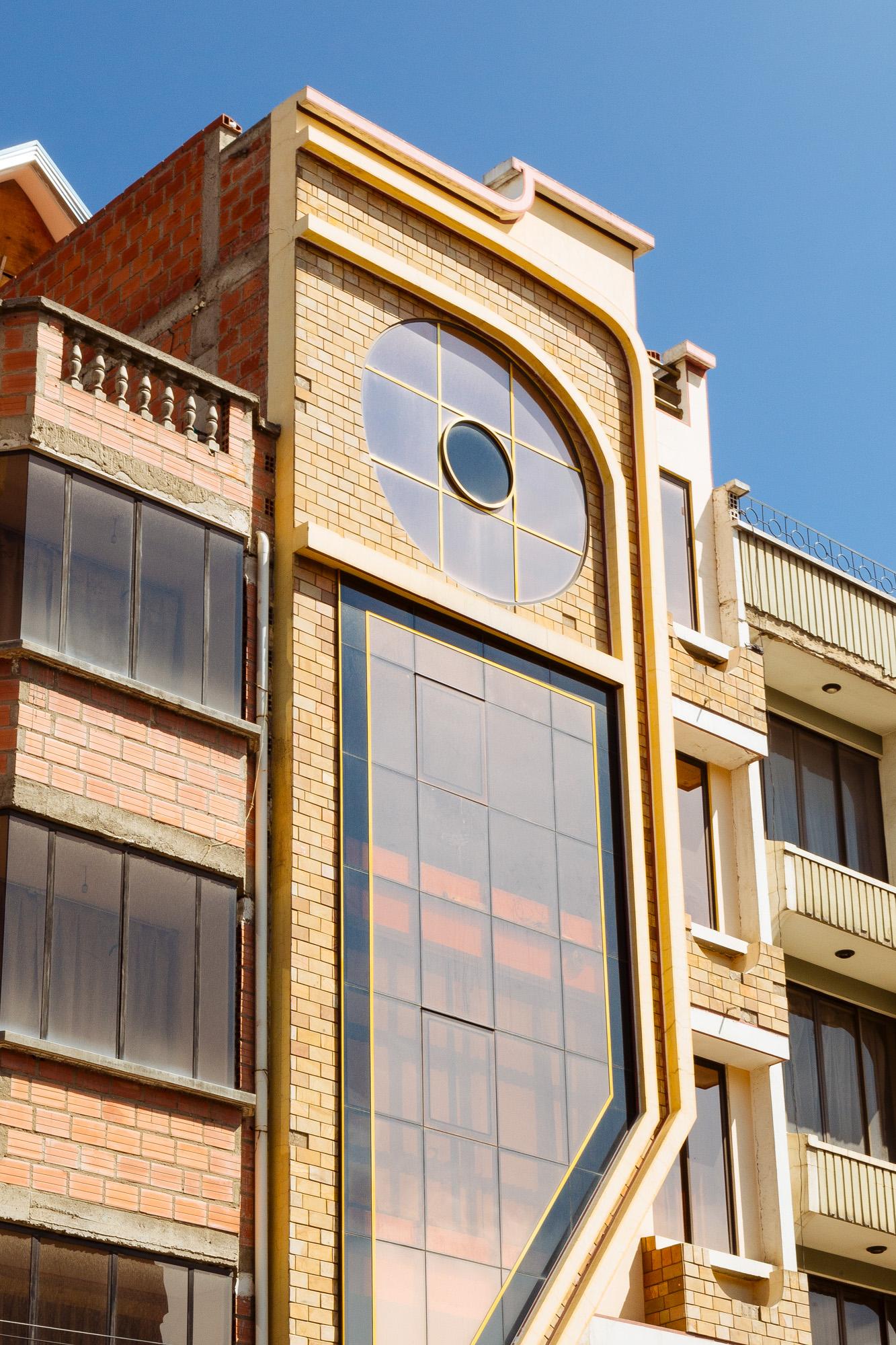 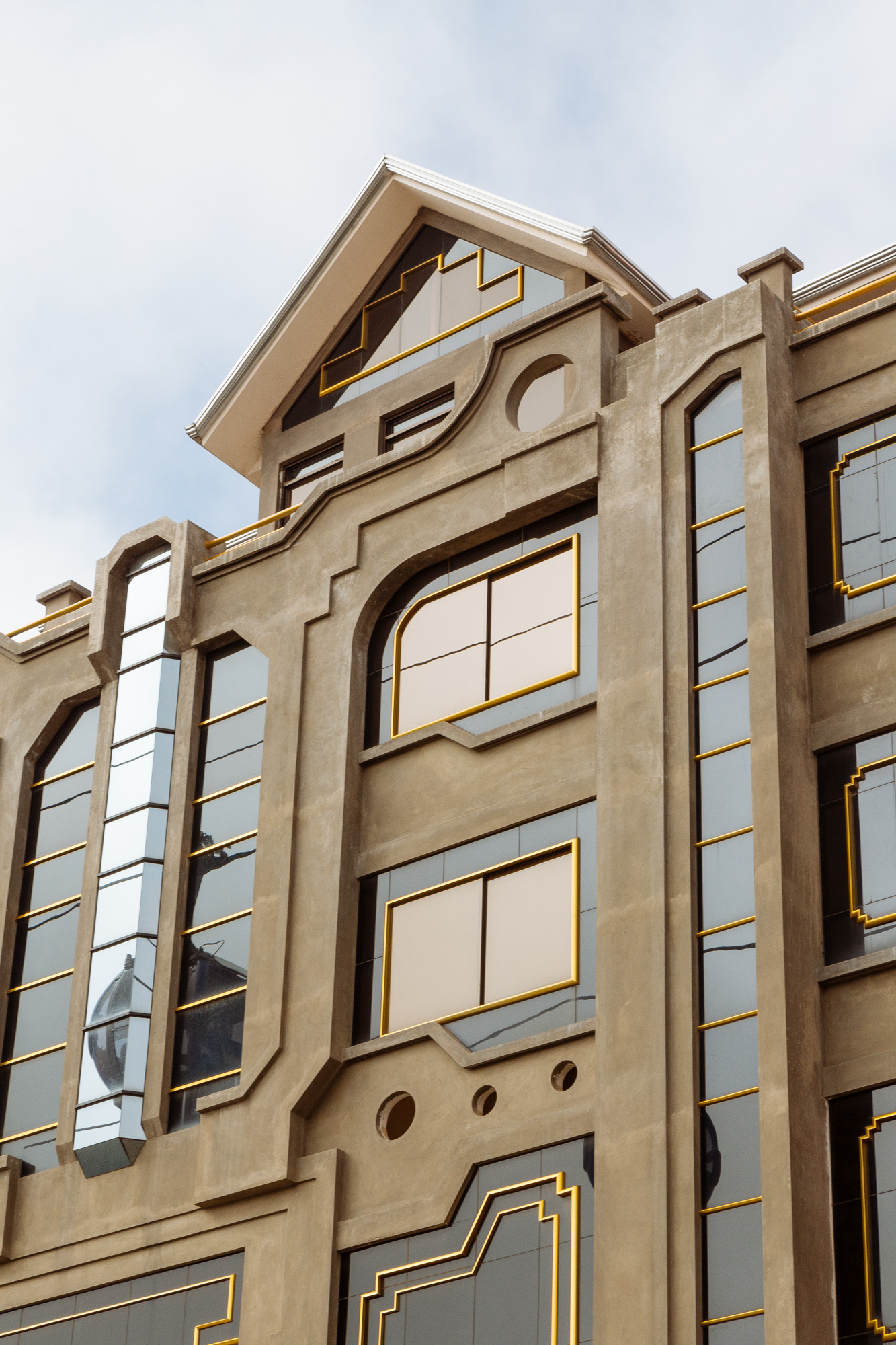 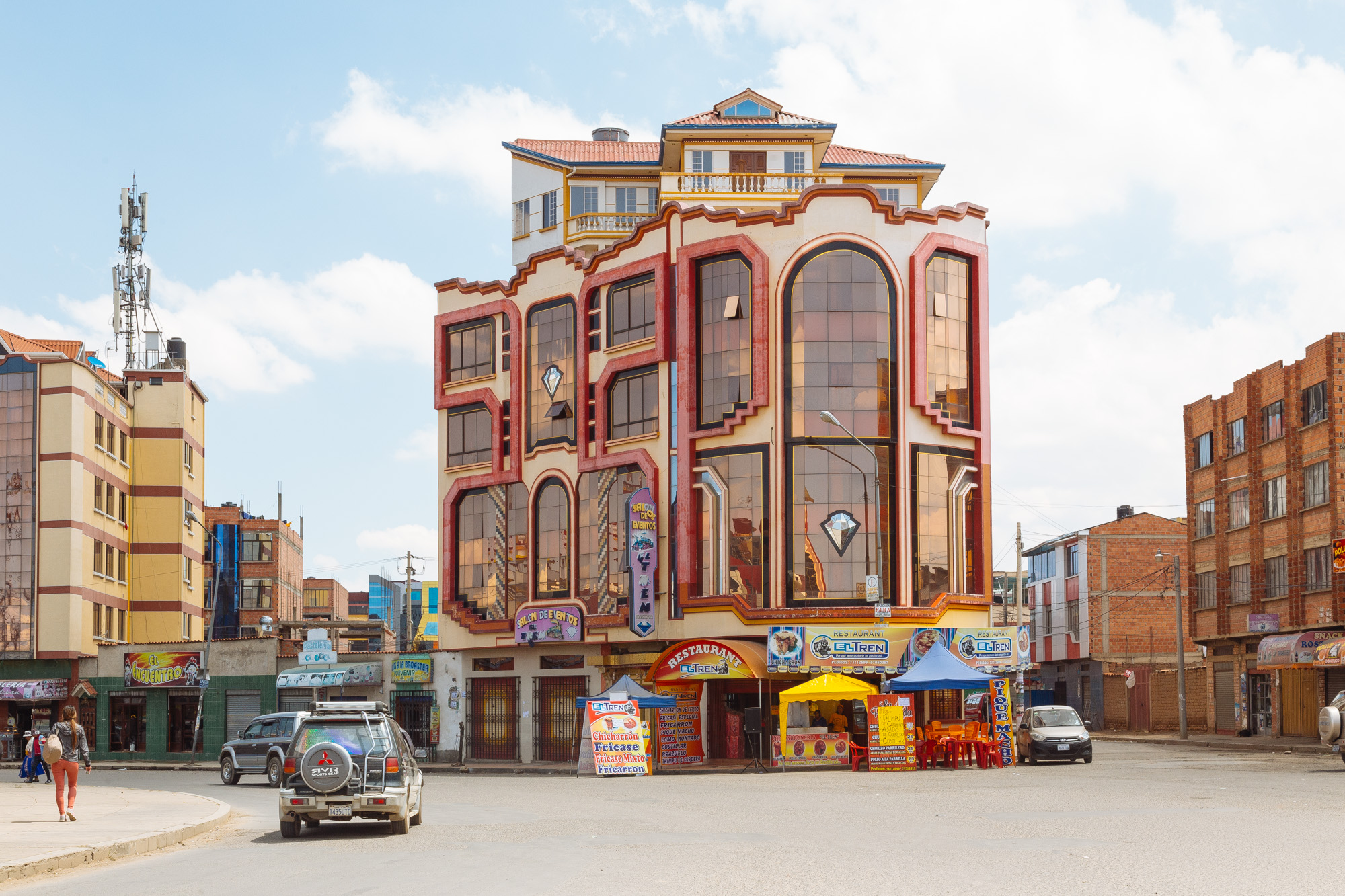 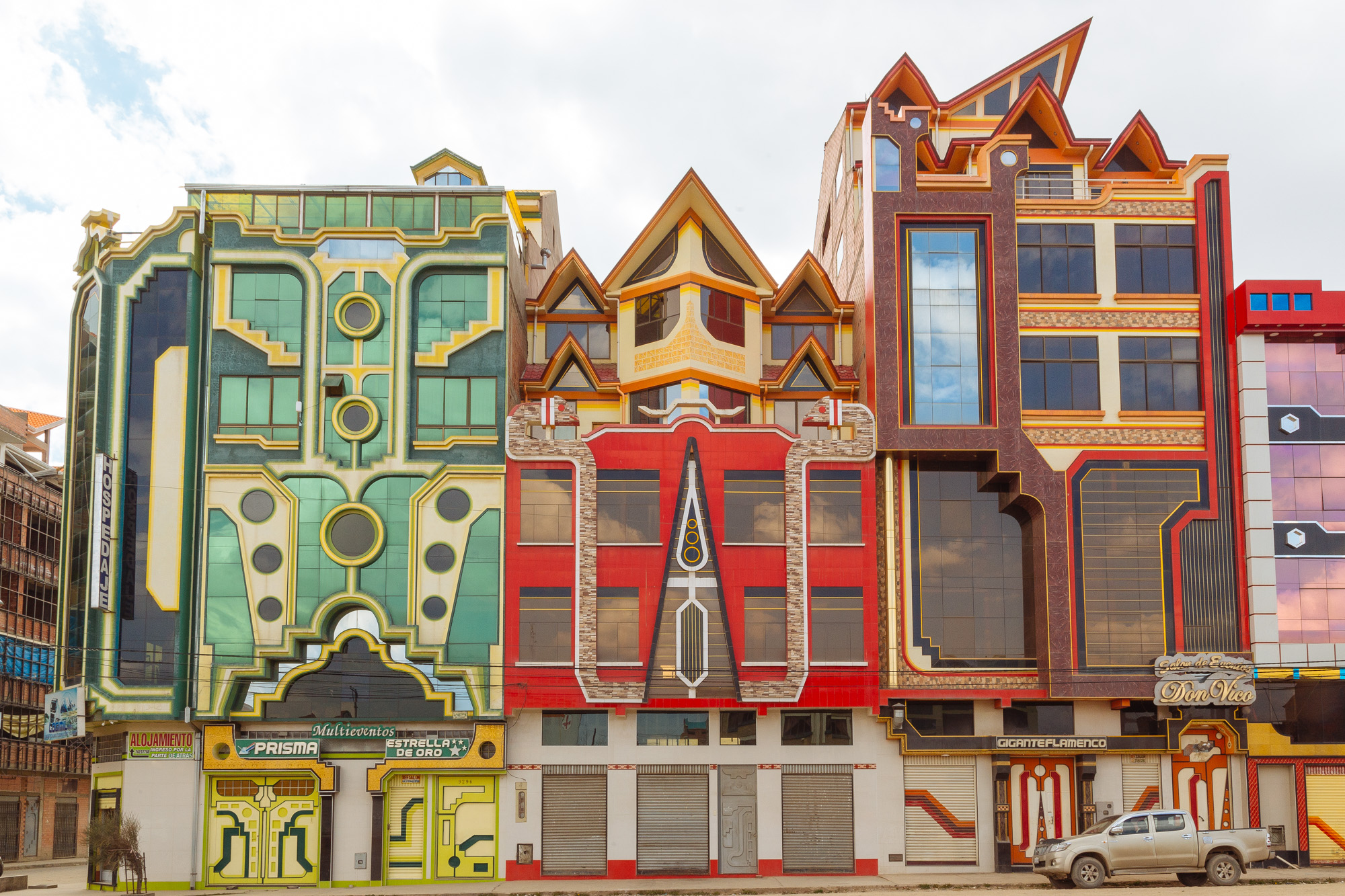 El Alto is one of the youngest and fastest growing cities in Bolivia. It’s situated next to the capital La Paz, and its famous for an unusual architectural phenomenon known as Los Cholets.

As the population density in La Paz became unsustainable there was a need for a satellite city on the Bolivian high plateau, and in 1985 El Alto was founded. La Paz and its surrounding area was a magnate for trade, and people came from up and down Bolivia for work. With the passage of time, El Alto became the second largest city in Bolovia, one place ahead of La Paz, and expansion brought economic growth and a class of wealthy merchants who were eager to have homes which would allow them to stand out from their neighbours.

Seeing a business opportunity, Freddy Mamani, who hadn’t yet graduated as an architect, developed the concept of Los Cholets in 2007. The word is a portmanteau, a combination of the word chola (Andean Woman) and chalet. Mamani was inspired by the priest Sebastien Obermaier whose churches used the Andean, or tiahuanacotas, colours as a counterpoise to the blandness of popular Bolivian architecture which relied on exteriors of exposed bricks.

Over the last decade or so strange multi-storey buildings have been springing up throughout El Alto. The kitsch designs incorporate strange shapes, windows frames that meet at impossible angles and facades that include Andean symbols. The insides of these buildings are normally divided into three levels: the ground floors are used as commercial premises; the second floors are reserved for events; and the owners are normally located in the penthouses. The décor combines local tastes with the glitterball of the new rococo movement. There are gaudy lamps, railings bathed in gold, and geometrical columns in mustard yellow, pea green and apricot. In some cases, the conspicuous consumption stretches to having a helipad on the roof.

Today demand for Cholets is soaring, and Mamani’s construction company is no longer the only supplier. Cholets are also spreading beyond the confines of El Alto. They are being built in La Paz as well. The cost of buying a Cholet reflects their rising popularity with prices that range from $200,000 to $500,00 (though some buildings have been known to sell for more than a million dollars).

Fascination with Cholets isn’t due solely to the look of the buildings. The twists and turns of opulent structures that seem to be straining to break the bounds of their foundations are a kind of metaphor for the state of the Bolivian nouveau riche. Cholets tell the story of class of people who’ve become flashy after having been well compensated by an economy spurred by rapid population growth. Bolivia is a country undergoing rapid change, and its Cholets, however attractive, indicate how some are doing better out of it than others.